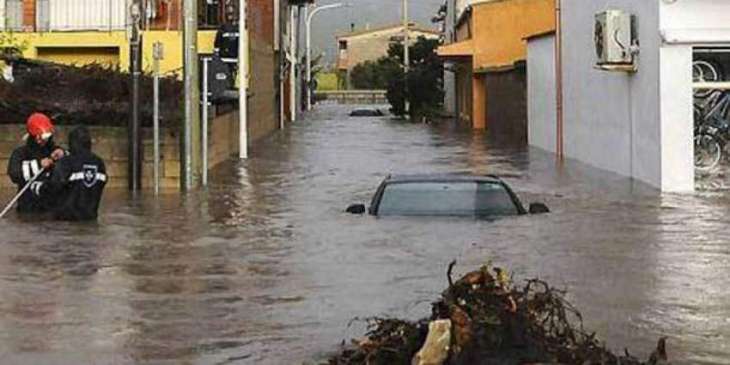 At least 3 people were killed in Sardinia, Italian media reported after heavy rain caused flooding and rivers of mud on the Mediterranean island.

Two people were also missing in the north-central town of Bitti, in the province of Nuoro, and the authorities evacuated some residents from low-lying areas.

Nuoro mayor Andrea Soddu wrote on Facebook that residents should take “maximum precautions” and stay inside until a red alert was called off. Heavy rain and strong winds have battered the area since Friday, cutting electricity and phone lines. The Repubblica newspaper reported that the victims were an elderly couple and a farmer trapped in his truck in a river of mud.

May 16, 2018
Italy is known for its good weather. Its architecture is considered to be its most important element. See our list with the most beautiful churches!