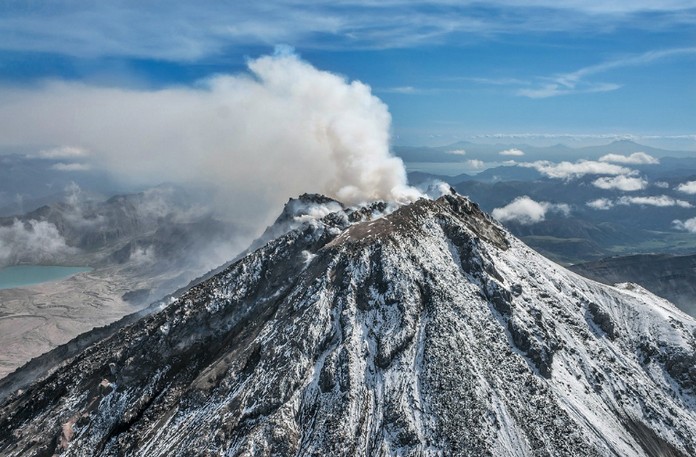 A VOLCANO in Naples could cause “devastation” across central Italy if it were to face a large-scale eruption, warned volcanologist Christopher Kilburn.

A supervolcano in southern Italy is building huge magma reserves as it prepares to erupt at ‘some undetermined point in the future’, scientist say. 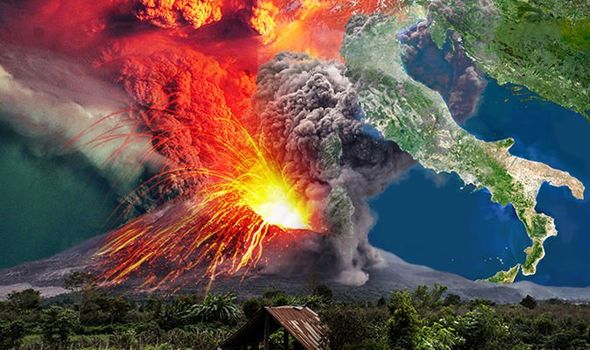 Campi Flegrei volcano is made up of 24 craters and scientists have found it is accumulating the magma as part of a transition into a ‘pre-eruption’ phase. Experts have said that an eruption is not expected in the imminent future but the volcano has shown signs of significant unrest over the last 60 years. 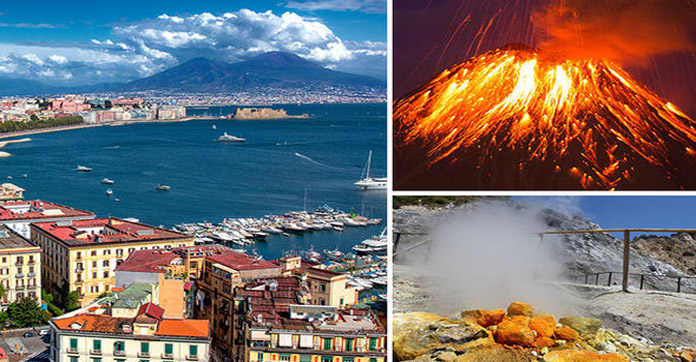 When the volcano eventually erupts it is likely to be comparable in size to the eruption of Mount Vesuvius that destroyed the cities of Pompeii. Campi Flegrei is found about nine miles (14.5 km) to the west of Naples and is one of the few active supervolcanoes in the World.

It has not erupted since 1538 but is capable of creating a ‘super-colossal’ eruption as scientists have found evidence of one such event from 40,000 years ago. 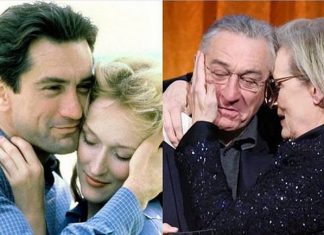 June 11, 2018
While the Italian roots of stars like Madonna and Robert de Niro are well-known, there are other celebrities whose ancestral connection to Italy ...