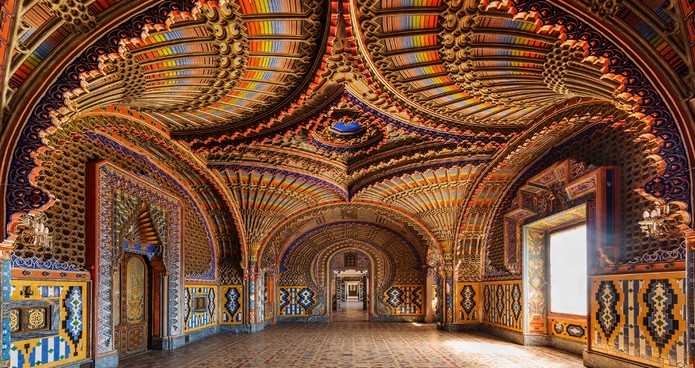 The Castello di Sammezzano is a show-stopper, a jaw-dropper. Hidden away in the Tuscan hills of Northern Italy, this electrifyingly beautiful Moorish castle,

…was built a whopping 400+ years ago in 1605, but for more than two decades, it’s been sitting empty, neglected, vulnerable to vandalism and to the elements. 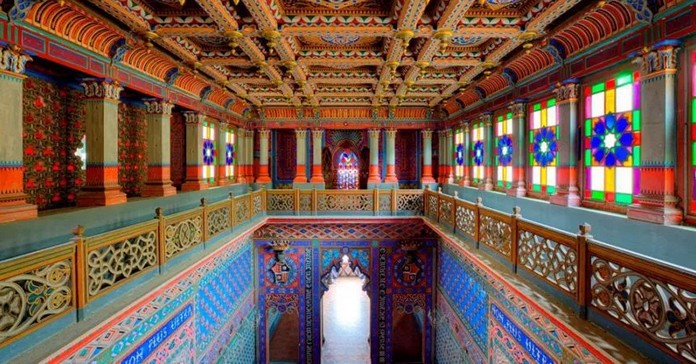 There are 365 rooms in the Castello di Sammazzano, one for every day of the year. The Moroccan-style villa is a labyrinthe of exquisitely tiled rooms, each one intricately unique. Originally built by Ximenes of Aragon in the 17th century. 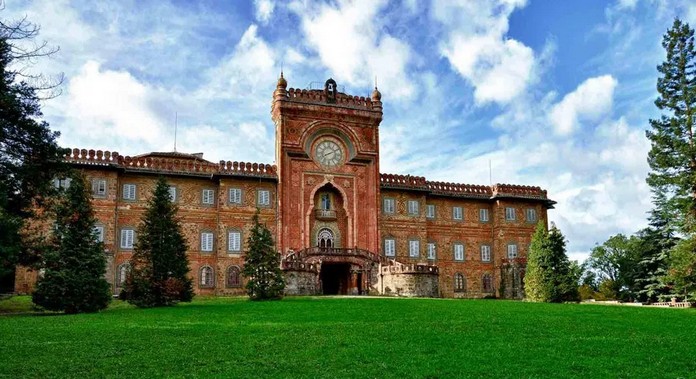 This jaw-dropping marvel has been rejected by humans for quite a long time. However, despite Movimento Save Sammezzano remained dedicated to the cause and continued campaigning strongly, trying to raise awareness of the importance of the castle’s architecture, a Dubai company placed an offer of €15.4 million. 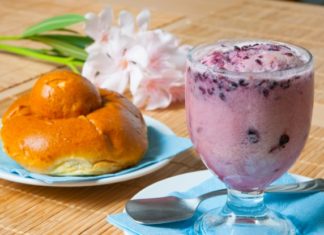