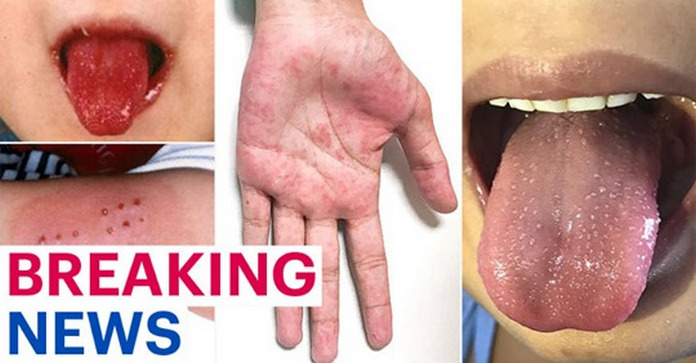 Health chiefs today insisted they are ‘unaware’ of any deaths in British children from a serious ‘inflammatory syndrome’ thought to be linked to the coronavirus.

Doctors were yesterday issued an alert about a sharp rise in the number of infants being admitted to intensive care across the UK with the Kawasaki-like disease.

Officials have refused to say how many British children have been affected by the illness but up to 20 have fallen critically unwell, according to reports. One child needed to be put on a form of life support after their heart and lungs began to fail. The majority of the patients are thought to be under the age of five.

The illness appears to be similar to Kawasaki disease – which causes blood vessels to become inflamed, and toxic shock syndrome – an overreaction by the immune system which causes the body to attack its own organs. 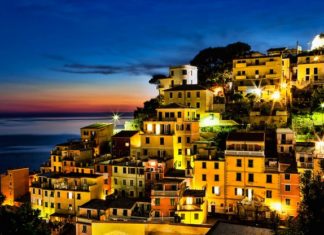