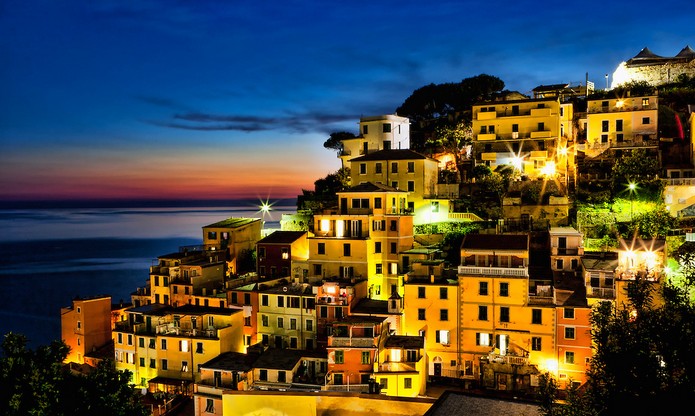 A picturesque Cinque Terre village is fighting to prevent the closure of its primary school by offering families €2,000 for every new child that is enrolled.

The Cinque Terre – literally The Five Lands – are wrestling with the effects of mass tourism, with the coastline becoming a hugely popular destination for foreigners. 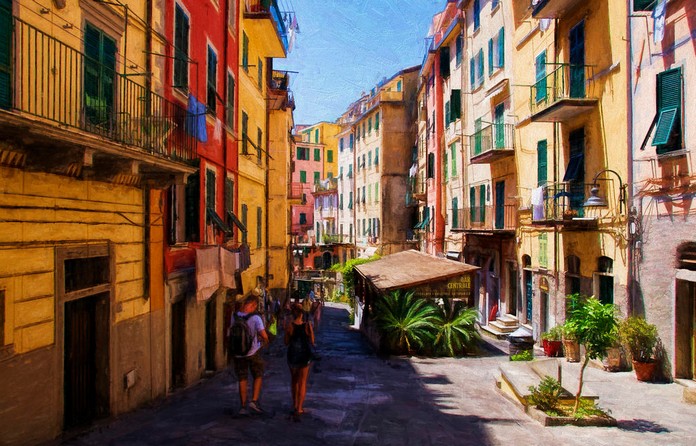 3 million tourists visit the villages each year, swarming the terraced footpaths which connect the 5 communities and threatening to smother life. Without enough children in the village school, there are fears that it may have to close. “We’ll do everything we can to keep our schools open,” said  the mayor. 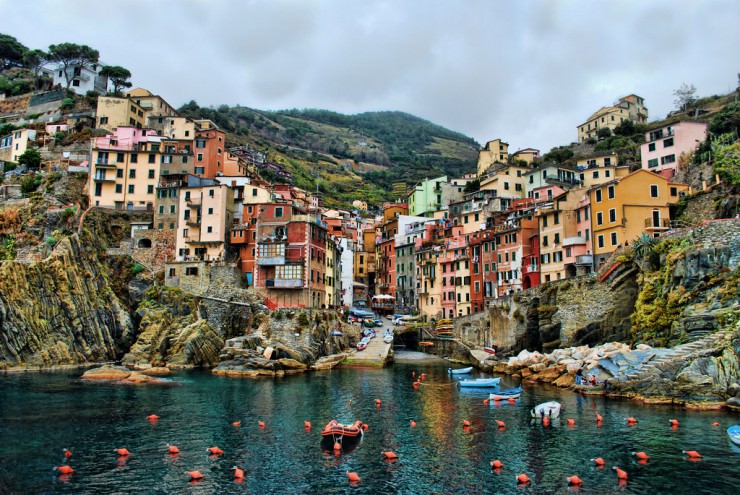 The population of Riomaggiore has dropped to 1,400, with around 50 children attending the primary school. “Our aim is to reverse this trend,” the mayor told. “We’re starting with the schools, which are the heart of our community, and its future. For our kindergarten, we’ve introduced the lowest charges in the whole province. Now we’re trying to encourage enrolments in the elementary school.”