The new coronavirus is quickly destroyed by sunlight, according to new research announced by a senior US official last night, though the study has not yet been made public and awaits external evaluation.

William Bryan, science and technology advisory, told reporters that government scientists had found ultraviolet rays had a potent impact on the pathogen, offering hope that its spread may ease over the summer. 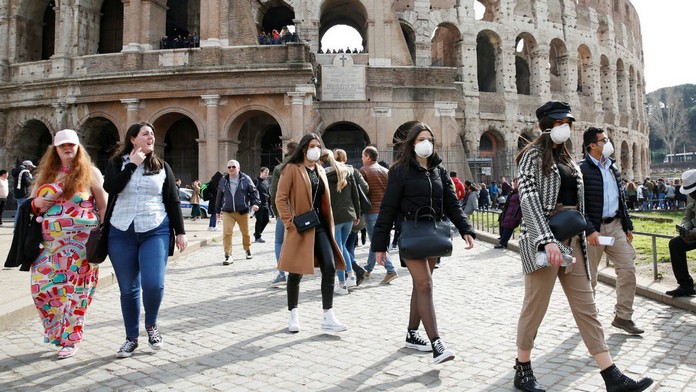 It has long been known that ultraviolet light has a sterilizing effect because the radiation damages the virus’s genetic material and its ability to replicate.