Doctors in Australia could be faced with choosing between saving young or elderly patients because of a shortage of ventilators. There are just 253 adult ventilators in hospital in Western Australia, including 14 for babies.

It means if there is a proper outbreak of coronavirus in the state medics would be faced with the same predicament facing Italian doctors who have been told to prioritise the treatment of young people over old.

Italy has also suffered due to not having enough ventilators, and this led to a series of guidelines for doctors to triage patients based on their likelihood of survival. The guidelines were issued amid reports that elderly Italian patients are being left untreated while the young, who are more likely to survive were treated.

Dr Daniele Macchini took to social media and described the horrific conditions in the hospital he’s treating at which saw a large amount of positive cases of coronavirus, causing the ER to collapse. 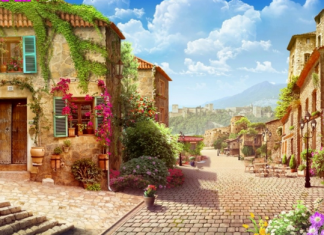