A 3-magnitude earthquake was registered about 30 kilometers east of the capital, near the town of Tivoli, in the early hours of Friday 3 April.

The earthquake occurred at 02.12 in the morning but despite the hour, there were numerous reports about it on social media in the capital, where the earthquake was felt clearly by many residents in the north-eastern suburbs.

The earthquake’s epicenter was in the area between Marcellina and S. Polo Dei Cavalieri, and it occurred at a depth of 16 kilometers, according to the Rome-based National Institute of Geophysics and Volcanology (INGV). The earthquake was relatively mild and there are no reports of injury or damages. 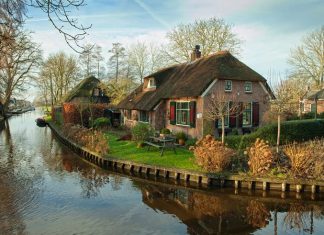