An earthquake struck occurred in the yesterday evening (15/4/2020) at 22.02, in Emilia Romagna near the border with Liguria in northern Italy.

From the first INGV estimates, it was a seismic shock of magnitude 3.5 with an epicenter near Ferriere, in the province of Piacenza. 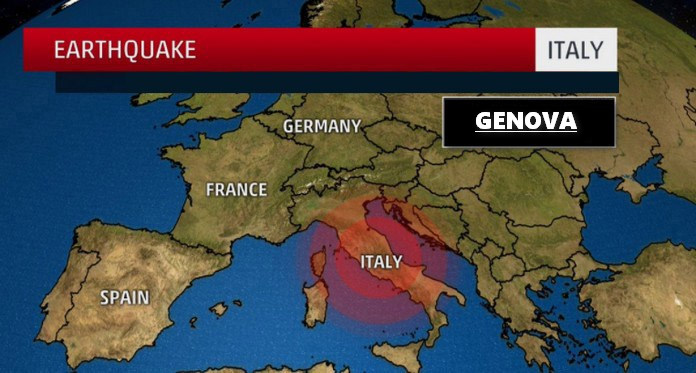 Numerous reports have come from the provinces of Piacenza, Parma, and Genoa. Mild tremors also felt in Genoa city, 46 km away from the epicenter. No damage to property or people has been reported.
The quake occurred at a depth of 4 km. 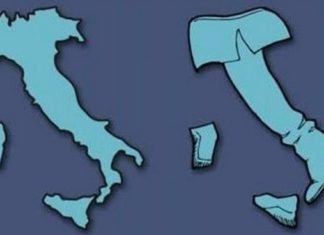