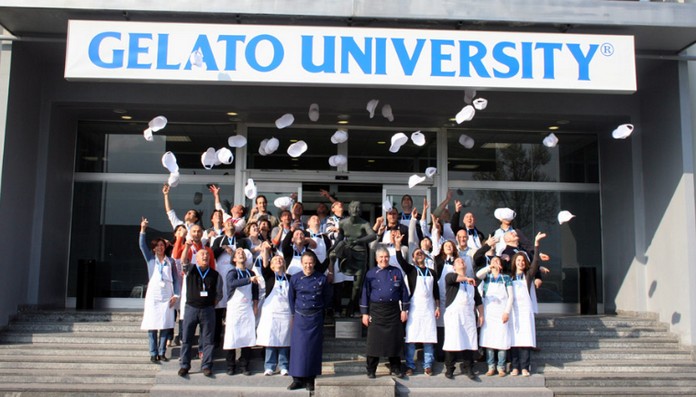 At the Carpigiani Gelato University near the beautiful City of Bologna, Italy you can take a 4-week course to become a “Master Gelatiere.”

Gelato students from all over the world study in classrooms, get first-hand crafting experience, and learn how to open and operate their own gelato shop. 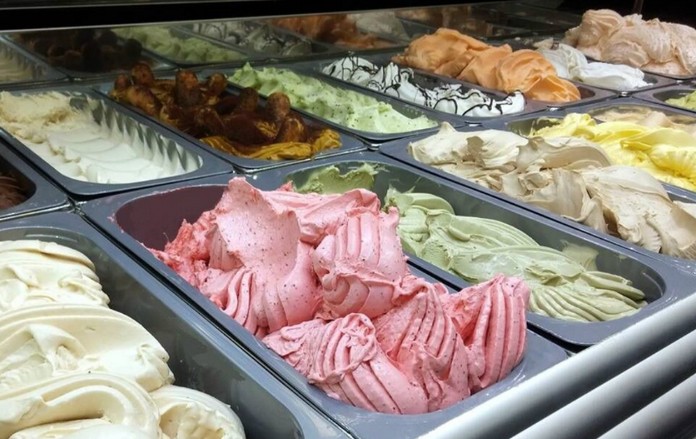 The tiny municipality of Anzola dell’Emilia in Bologna, Italy, is home to Carpigiani Gelato University, where you can become a gelato master. From learning the difference between ice cream and gelato in the classroom  to getting first-hand experience making mounds of Nutella, pistachio & stracciatella. 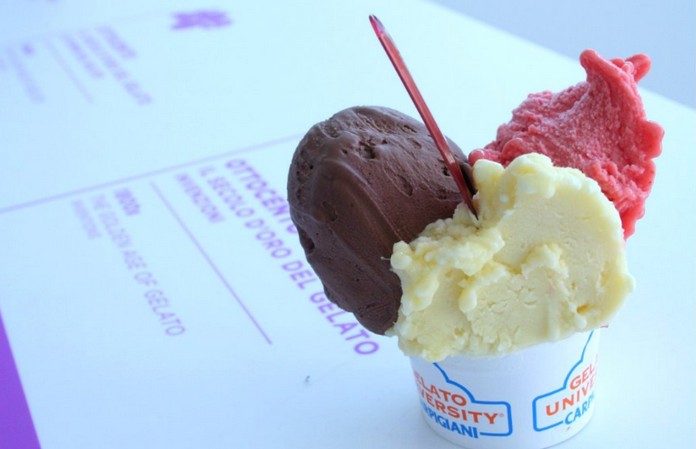 Thr University was founded in 2003 as an “educational arm” of Carpigiani: a company best-known for making gelato machines for restaurants and gelaterias. 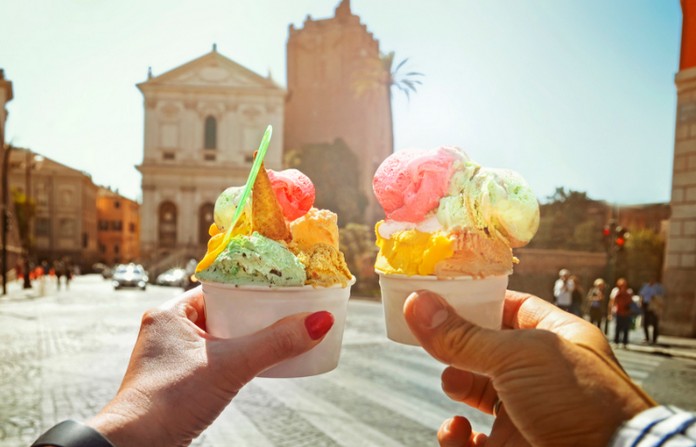 In 2013, the university launched its 1st training program called “Become a Gelatiere,” which includes 3 weeks training with a 1 week internship at a gelato shop. 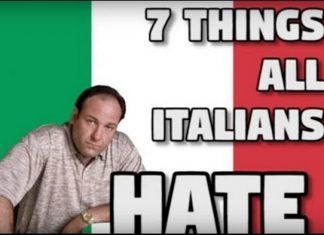