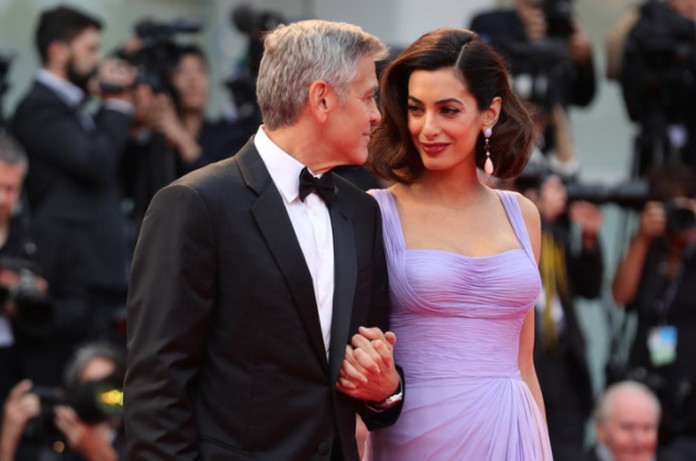 George Clooney is about to get your heart all aflutter right before Valentine’s Day.

In a new clip for the actor’s upcoming appearance on Netflix’s “My Next Guest Needs No Introduction” Clooney describes how important his wife, Amal, is to him. 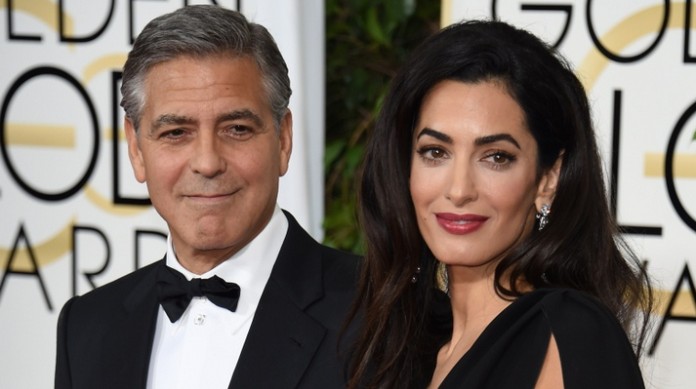 Clooney met the international human rights lawyer when a mutual friend brought her over to the Oscar winner’s Lake Como home in 2013. They married the next year. In June, the couple welcomed twins, Ella & Alexander.
Clooney told The Hollywood Reporter that having kids had “never been part of my DNA.” In fact, he said they never discussed having children while dating. 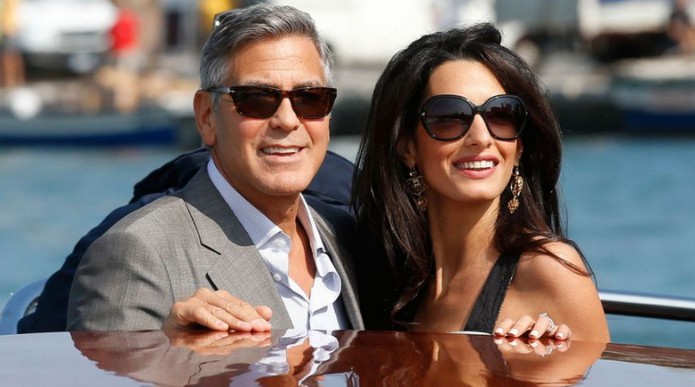 “We didn’t plan on it. We never talked about it until after we were married, which is funny. There was an assumption that we didn’t want them,” he said. “And then, after the wedding, Amal and I were talking and we just felt we’d gotten very lucky, both of us, and we should share whatever good luck we’ve got. It would seem self-centered to just have that belong to us.” 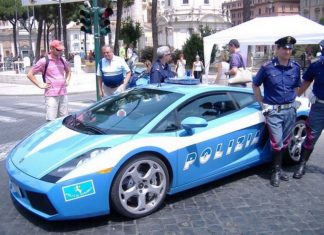