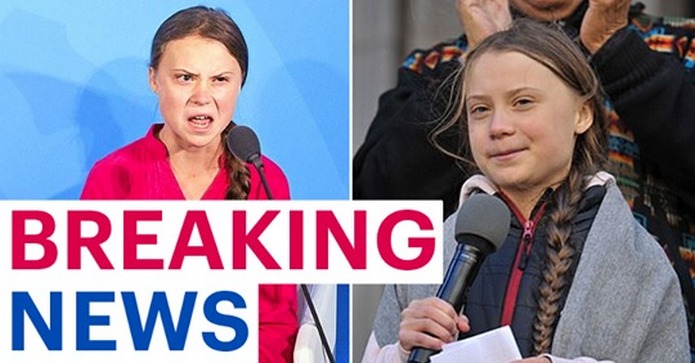 Greta Thunberg says she may have contracted coronavirus and has self-isolated at home with her father. The teenage climate activist said she appeared to have been infected along with her dad, actor Svante Thunberg.

Both began having symptoms after a recent train tour of Europe and so have been in isolation for the last weeks. They were traveling in Europe before lockdowns.

In an Instagram post today, Thunberg said she suffered shivers, a sore throat, a cough and felt tired after traveling with her father from Brussels. The Swedish 17-year-old said in a video published by the New Scientist that her father had ‘more intense symptoms’ such as fever and that she has now recovered. 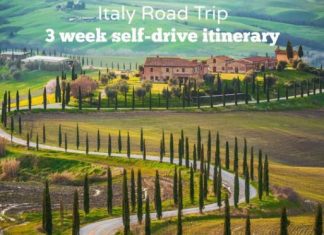 June 24, 2018
Italy is considered to be one of the most interesting travel destinations in Europe, as it provides multiple possibilities. Let us explore them all!