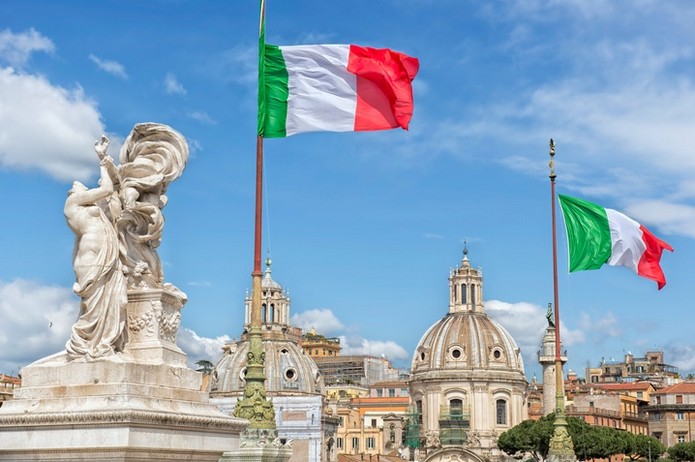 Republic Day, also known as Festa della Repubblica in Italian (Festival of the Republic), is a national holiday in Italy on June 2 each year.

It celebrates the day when Italians voted to abolish the monarchy in 1946 so their country could become a republic. Republic Day is a public holiday. 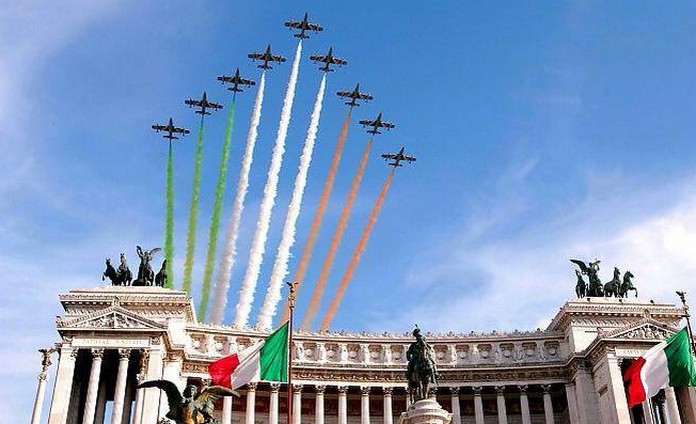 On June 2, 1946, many Italians voted in a referendum to rid of the monarchy and for the country to become a republic. The public was hostile to the monarchy, which had supported Benito Mussolini’s rule. Around that time, the Italian royal family was also exiled from Italy. 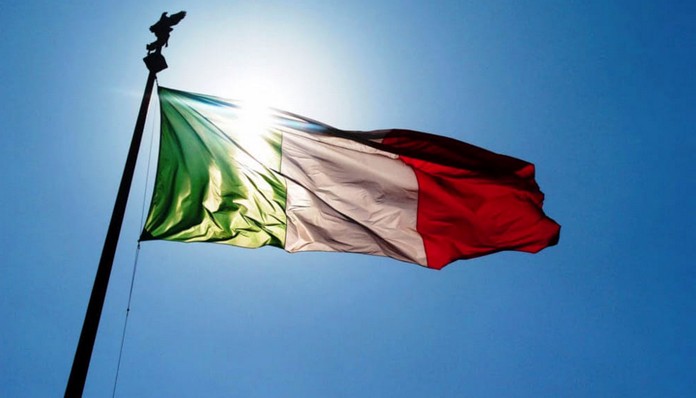 Each year, a wreath is laid at the Tomb of the Unknown Soldier on Republic Day. The tomb, which also has an eternal flame, was added to the one of Italy’s largest national monuments, Altare della Patria, on Nov 1921. However, the tomb, which was designed by sculptor Alberto Sparapani, was not completed until 1924. 2 June date became official in 2000.