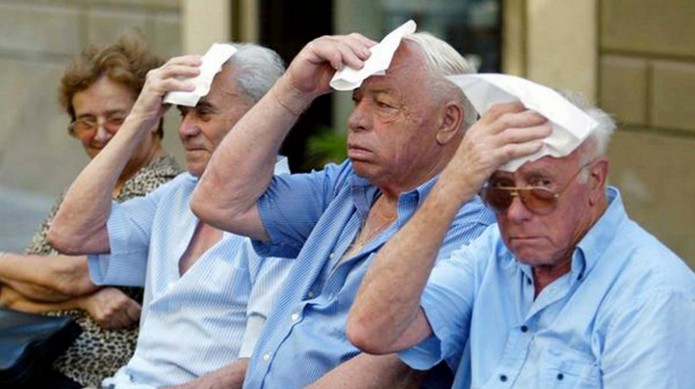 ITALY is set to sizzle under a freak Autumn heatwave with temperatures rising above 30C (85F) as an “intense disturbance” barreling in from the Atlantic. 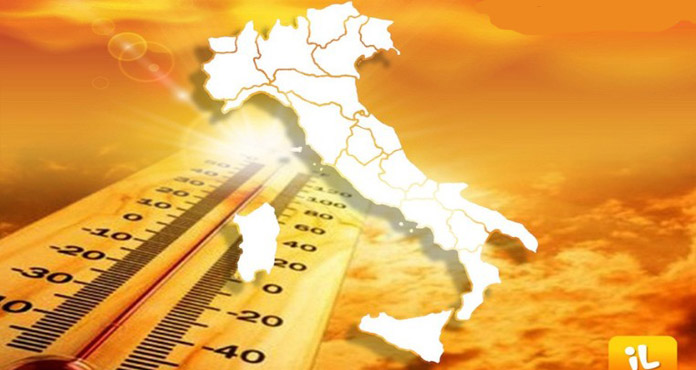 Humid air is scheduled to sweep in from the south causing temperatures to rise across the peninsula, with above-average highs of 80F in Rome, Florence and Naples. According to forecasts by Italian weather site Il Meteo, the unusually warm weather will continue throughout the week. 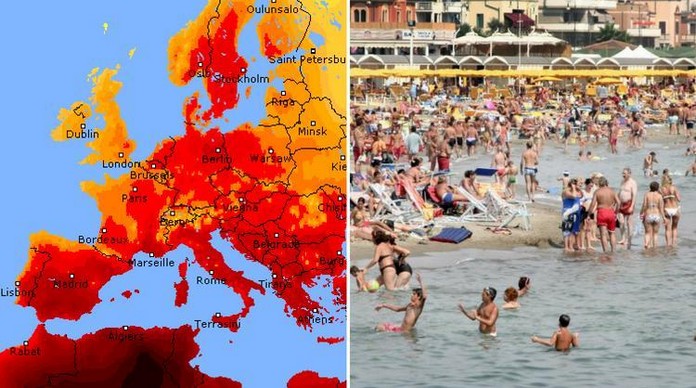 Top temperatures of 26C are expected for large swathes of the north while in the south of Italy, highs of 28C are predicted. But while large parts of Italy is basking under glorious sunshine, parts of the north west and Sardinia could be at risk of storms this weekend.

A low-pressure system moving in from the Atlantic is predicted to send a huge rain across Europe, with Spain and France due to bear the brunt from Saturday. 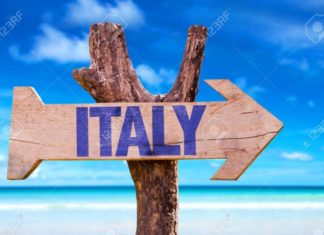