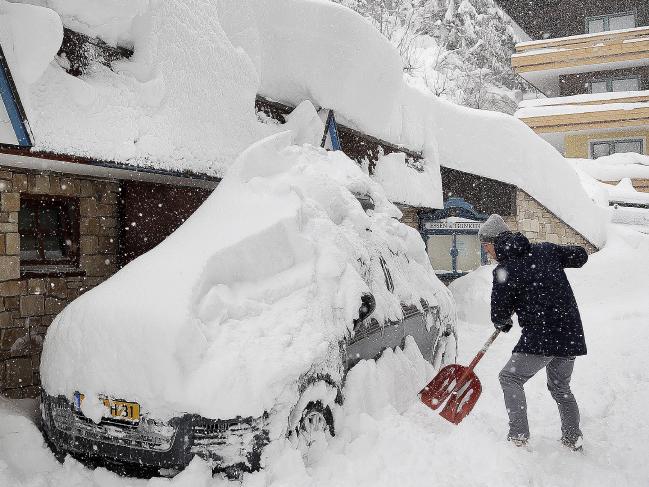 Heavy snowfalls across Europe — even in Greece — have thrown travel plans into chaos, trapping hundreds and leaving snow on Italian beaches.

Heavy snow caused travel chaos in parts of Germany and Austria as authorities closed roads and train routes because of avalanche danger and flight cancellations. 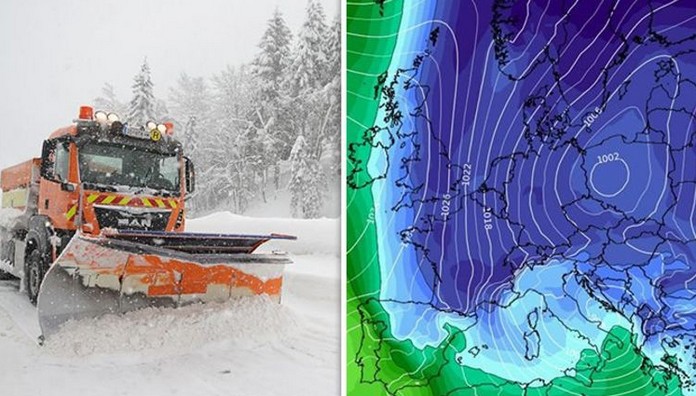 Munich Airport, Germany’s second biggest, said 120 flights were cancelled and others were delayed while workers cleared runways of snow and removed ice from planes. Separately, authorities in Greece reported travel disruptions due to snowfall. 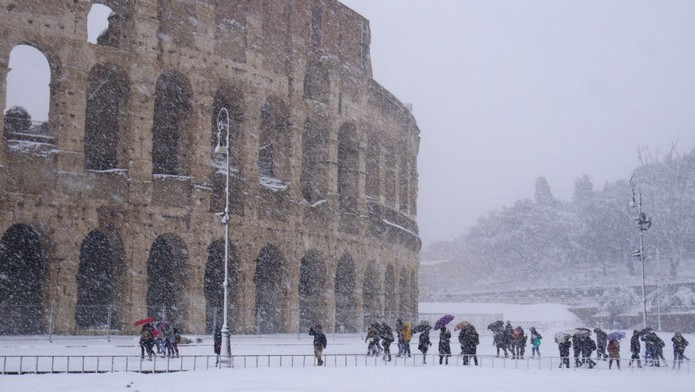 As the record snowfalls engulfed much of central Europe, bringing the Continent the coldest Christmas in 120 years. There is snow  evenon Greek and Italian beaches. The heavy snow is the result of cold Arctic air sweeping across Europe in the first week of January, bringing wild and cold weather to normally milder regions. 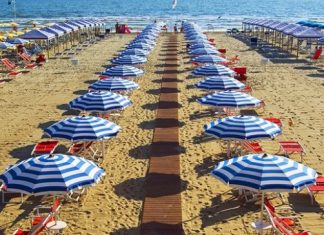 June 21, 2018
Guide with the best Beaches within easy reach of Rome City, listed from north to south, with information on how to get there by public transport!