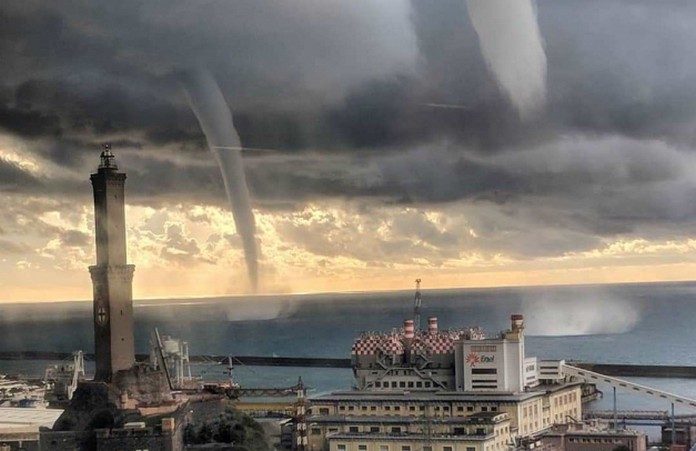 The bad weather is hitting Genoa particularly intensely this morning. A few minutes ago a huge tornado hit the city coastline, simultaneously with a strong hailstorm.

In the capital of Liguria it is raining particularly heavily ( 52mm in Sestri Ponente, 42mm in Multedo, 34mm in Oregina, 27mm in Cornigliano, 21mm in Castelletto, and the temperature is typically autumnal, just + 12°C. 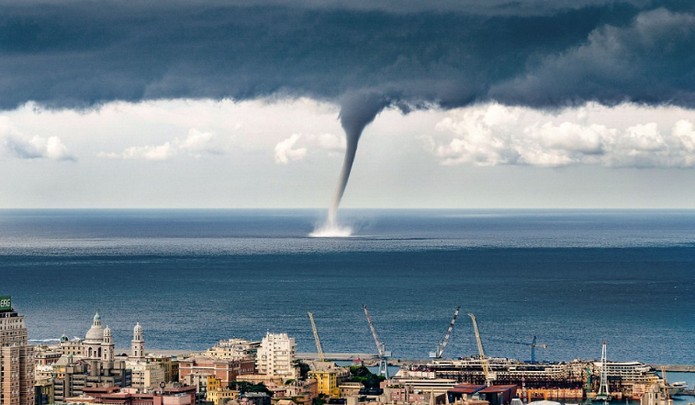 Thunderclouds with hail have affected the central sector of the Region and in particular the Ponente Genovese, Val Polcevera, the Valle Scrivia reaching Val Bisagno. During the night, some stations in the interior of the region showed below-zero values: -1.0°C in Poggio Fearza (Imperia), -0.8°C in Cabanne (Genoa), -0.1°C in Pratomollo (Genoa). Just the sudden drop in temperature, after the abnormal heat of the last few days, has led to the formation of a tornado on the waters of the sea in front of the Old Port. At the moment there are no damages. 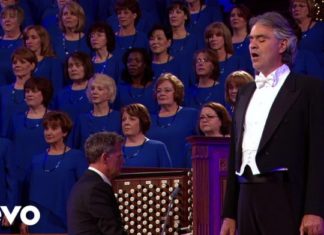 September 30, 2018
This is the BEST Andrea Bocelli song EVER. Listen as he joins the Mormon Tabernacle Choir in Salt Lake City for an unforgettable rendition of "The Lord’s Prayer".