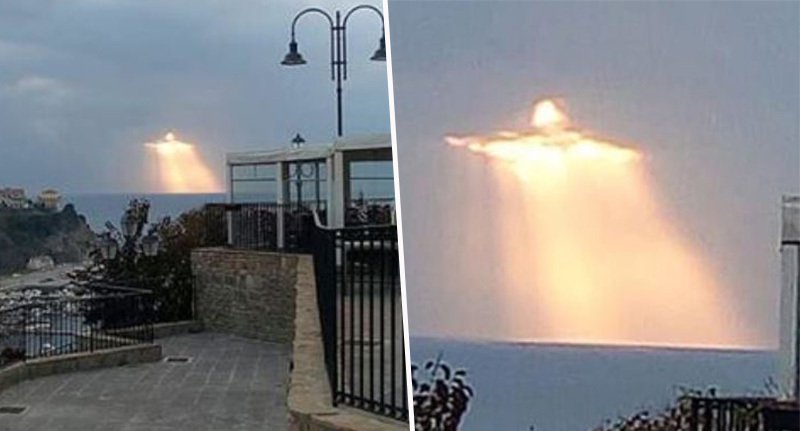 Do Christians not read Harry Potter? They should, it’s great. But maybe JK Rowling should’ve talked more about light, rather than dark magic and a guy with no nose, and she’d have sold a few more copies.

Either that or work out a deal with every hotel in the world which means they put one of your books in every single room… The news is that an ‘image of Jesus’ has appeared in the sky above the town of Agropoli in Italy. 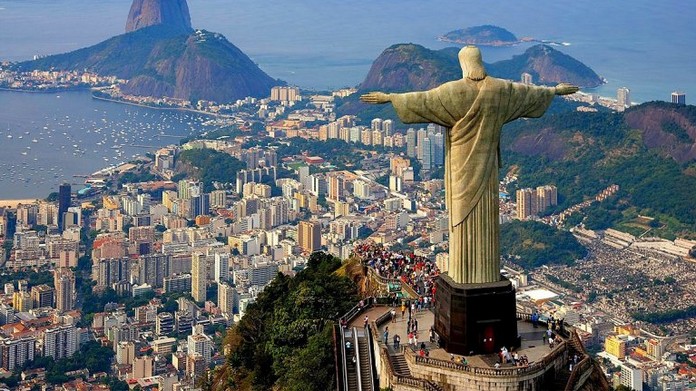 Photographer Alfredo Lo Brutto captured the sight at sunset as light burst through the clouds in a shape similar to the Christ the Redeemer monument. Alfredo isn’t the first person to see the image of Jesus in other things. There’s been tea towels, toast, frying pans and a whole host of other food-related items. 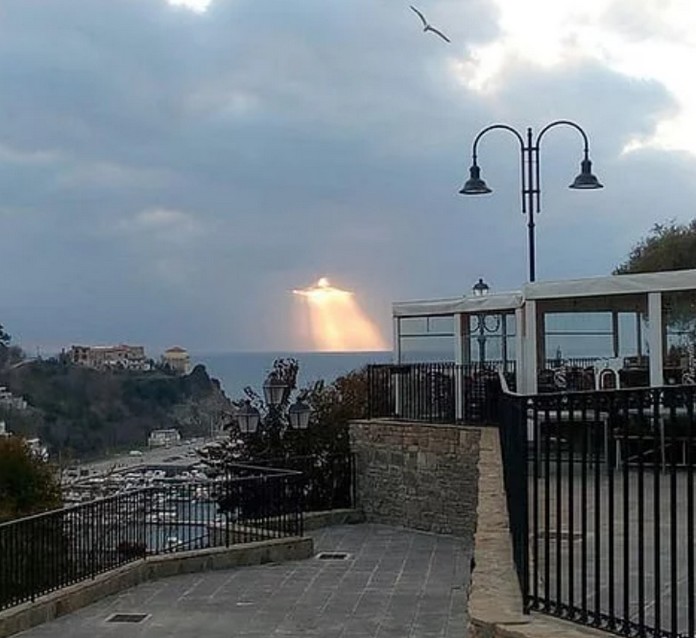 But that’s all that life is, isn’t it? A series of coincidences strung together to resemble something bigger and, perhaps, out of our control? 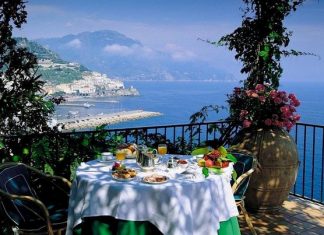 June 15, 2018
Whether you want the Neapolitan pizza once savoured by Julia Roberts or simple rustic cooking, our readers have travelled all over Italy ...