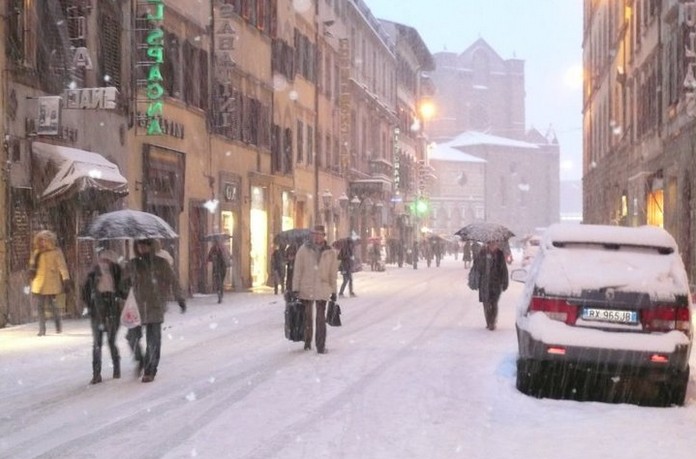 While snow has covered the peaks of the Alps for several weeks, central Italy, where the Apennine Mountains form the country’s backbone, saw its first snow. 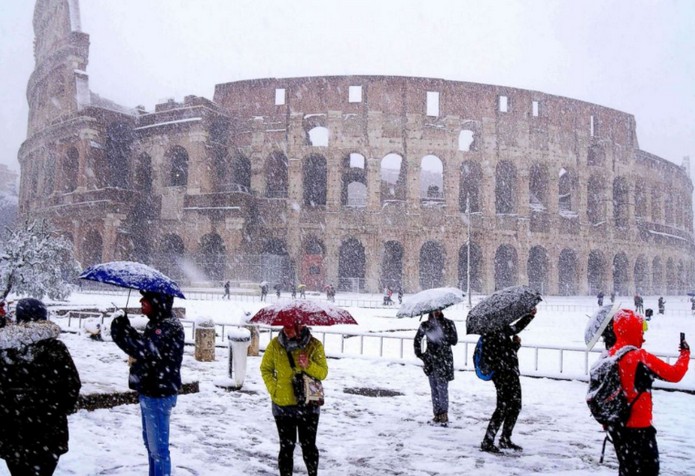 And in Tuscany, where many parts of the region woke up under a cover of white, some schools in Siena province were closed on Friday because of the snow. Snow was predicted to continue in the Central Apennines on Friday, while on either side of the mountains, central Italy was expecting heavy rain, and parts of Campania were on alert for storms. 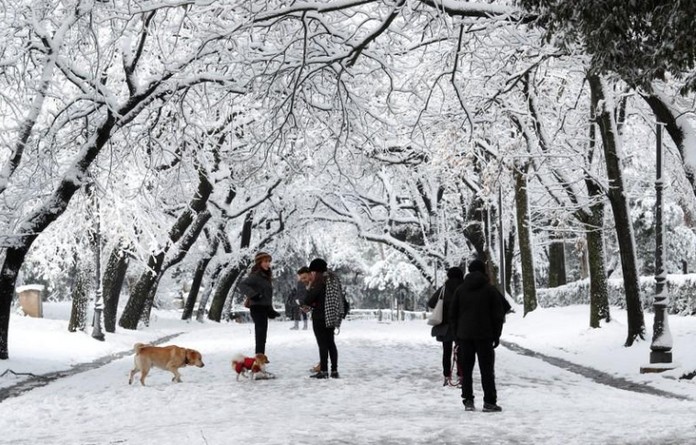 While snow has so far been mostly confined to higher altitudes, earlier this week parts of the Adriatic coast in Puglia got a few flakes too. 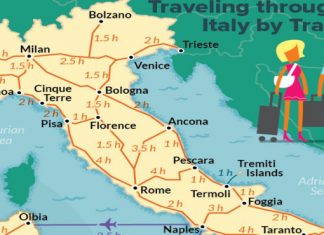 March 22, 2018
From circumnavigating Mt. Etna, to views of lakes, rivers and natural reserves, classic trains remain a great way to see the beauty of Italy in slow motion!