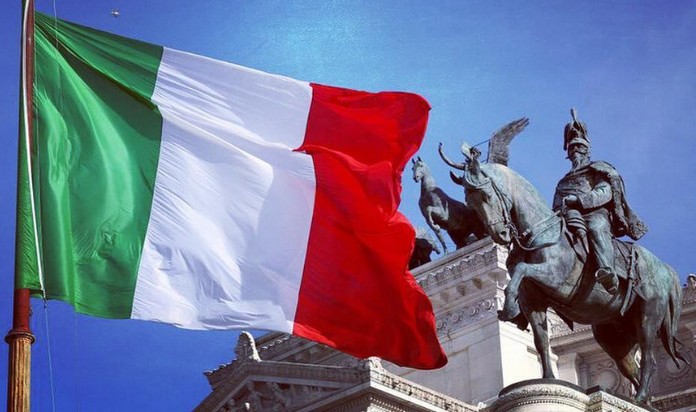 Late last night Italy took a stance for sovereignty by passing plans to target a budget deficit of 2.4 per cent of GDP for the next three years…

Rome’s budget pushes back the eurozone’s austerity rules and sets them up for a confrontation with the European Union. 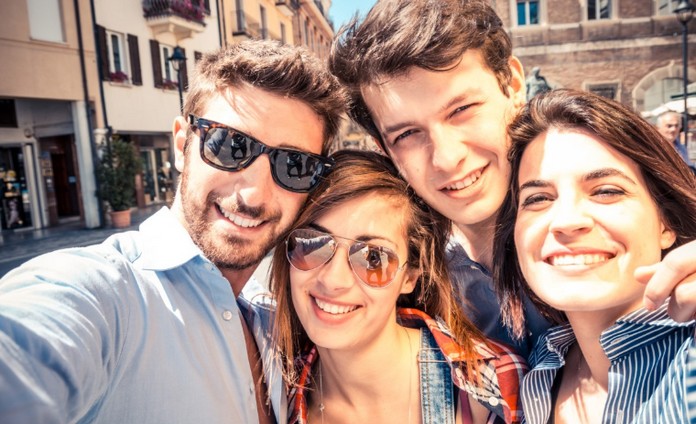 Italy’s budget deficit will be used to increase public spending, which is in disagreement with economy minister Giovanni Tria. Threats that things won’t be “pretty” for Italy, or that things will be tough on them have been stated by several ‘experts’ in response to Italy’s step toward sovereignty. 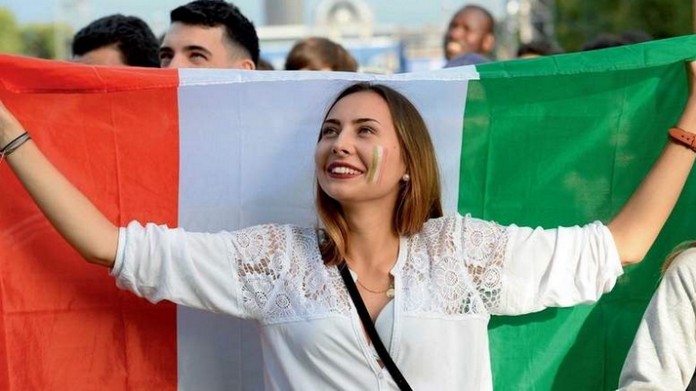 Mr. Di Maio saaid: “Today Italy has changed, we have drafted a budget for the people. This 2.4 per cent is a victory for Italian citizens. This budget will allow the economy to grow and investments to rise again.”. Mr. Salvini, from his trip to Tunisia, said: “The right to work, to happiness of millions of Italian people is worth a few little numbers.”