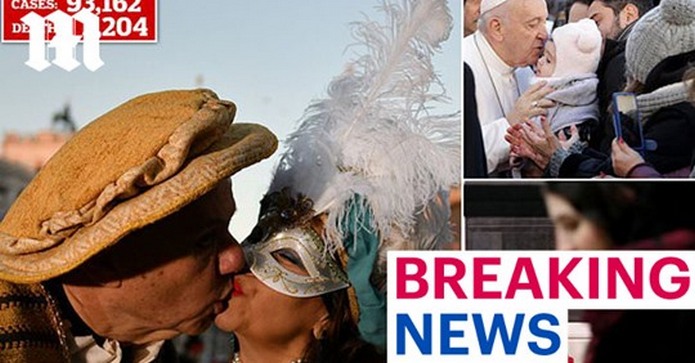 Italy will close all schools and universities, to protect against the coronavirus which has infected more than 2,500 in the country and killed 79.

Prime Minister Giuseppe Conte’s government is also expected to release new rules which will tell the nation they cannot kiss because of the virus. 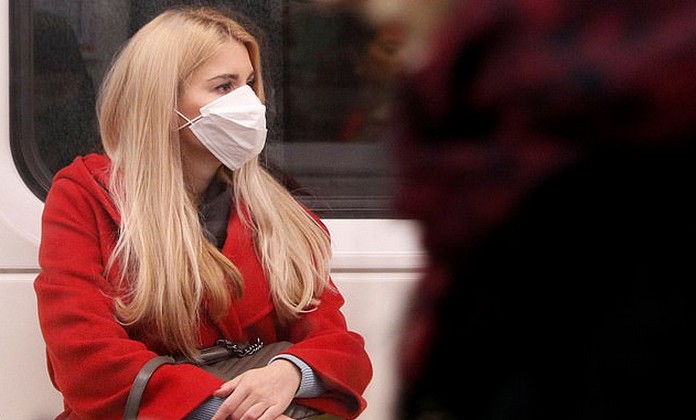 As part of measures, schools and universities will be shuttered until mid-March, while the government is advising against kissing, hugging and shaking hands. The guidance expected to be circulated nationwide later today also advises people to stand three feet apart at all times, even indoors, to protect against saliva droplets which can transmit the disease.

The three northern regions in the ‘red zone’ – Lombardy, Veneto, and Emilia-Romagna – have already had their schools closed since last month.

Officials in Italy also said it could take up to two weeks to know whether measures including quarantines in 11 northern towns were working. 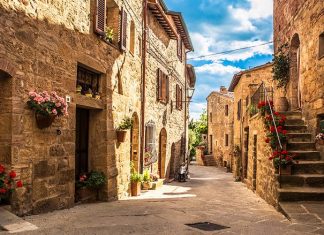