A MASSIVE fire entirely engulfed a newly-built government skyscraper in the Italian harbour city of Savona, where more than 40 people were working.

Emergency services rushed to the scene shortly after 2pm local time to assist people who managed to ran out of the building, housing the staff of the Port Authority. 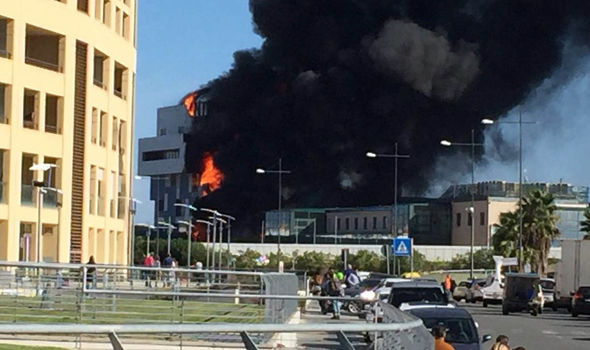 14 fire brigades are attempting to put out the fire, which is “completely enveloping” the building, “from the first to the top floor”, according to Italy daily La Stampa. The fire started outside, taking by surprise those working inside the skyscraper. 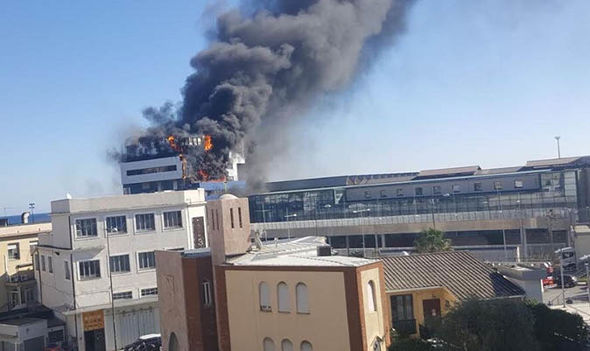 The people working inside the newly-built skyscraper, believed to be 40, were all brought to safety, as confirmed by the directors of the Port Authority. Police evacuated the surrounding area to both traffic and pedestrians to avoid casualties. 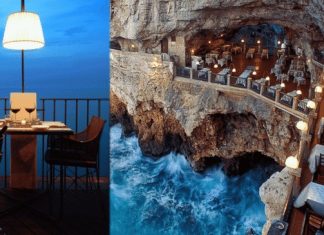