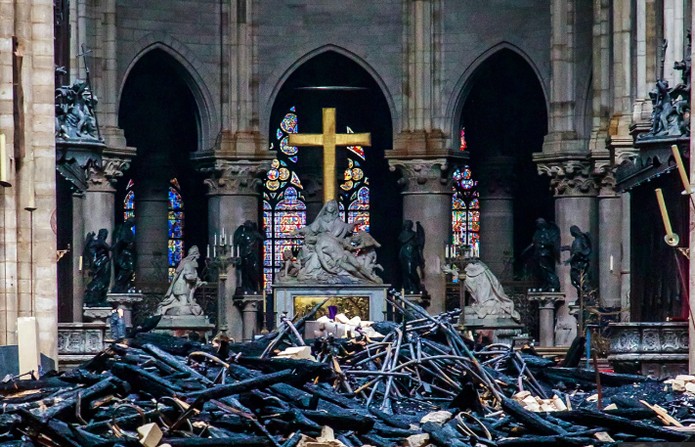 “The Italian government is prepared to put the Ministry of Culture’s experts at France’s disposition for the reconstruction efforts on Notre-Dame,”. 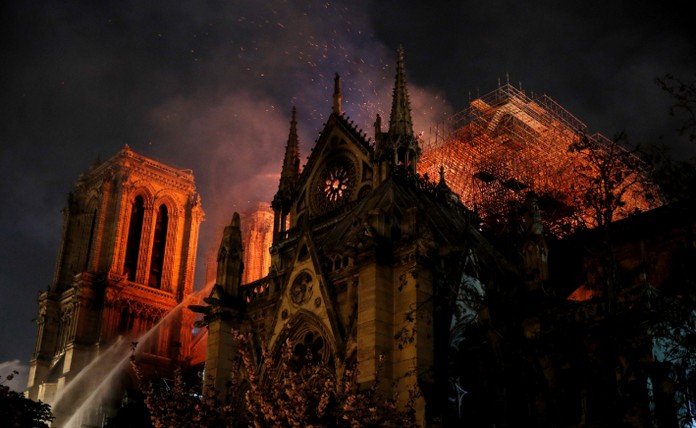 Italian restorers “have built up considerable technical skills through confronting similar emergency situations here in Italy”, commented Bonisoli, who said he had relayed the offer to France’s minister of culture. “Notre-Dame cathedral is a symbol of France, but also a humanity’s heritage,” 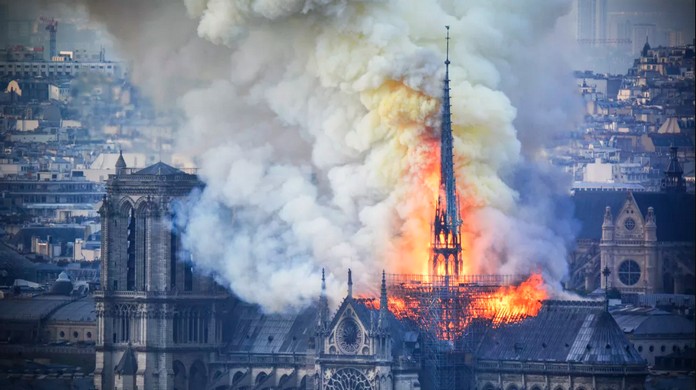 taly has several recent experiences to draw on, having lost and rebuilt two historic theatres and a sacred chapel because of fires in the past two decades. French President Emmanuel Macron has called for Notre-Dame to be rebuilt within five years, “even more beautifully” than before. More than €700 million was donated within the first 24 hours to a fund set up to finance the repairs. 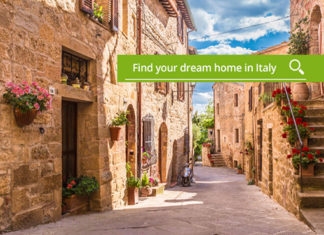