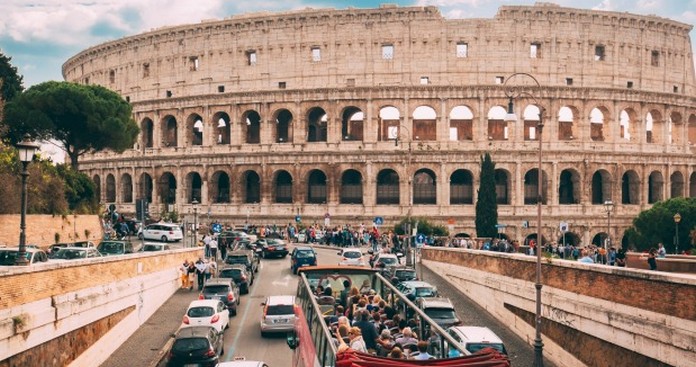 Italy ranked alongside Nigeria and Kuwait in the Expat Insider survey by InterNations, an information and networking site for people living overseas. 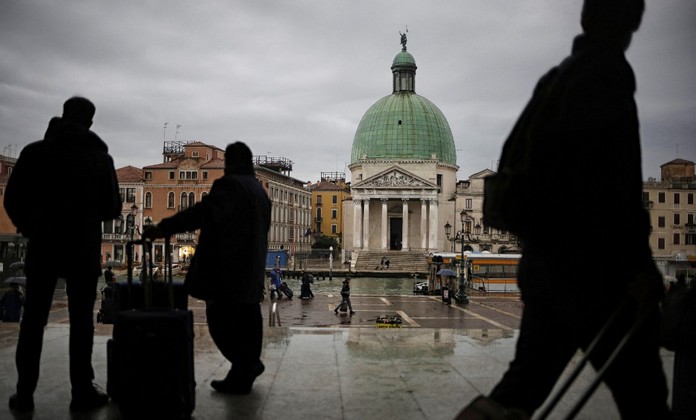 Its worst performance was for work, a category in which Italy came bottom of all countries. The majority of respondents – 58% – rated the Italian economy negatively, while only 29% said they were satisfied with their career prospects. Less than 50% were happy with their job security, working hours or jobs in general. Foreign workers also reported earning less in Italy than elsewhere, with 31% saying their monthly disposable income didn’t cover their expenses and 46% convinced that their earnings were lower than they would be for similar work in their country of origin, compared to a global average of 25%. 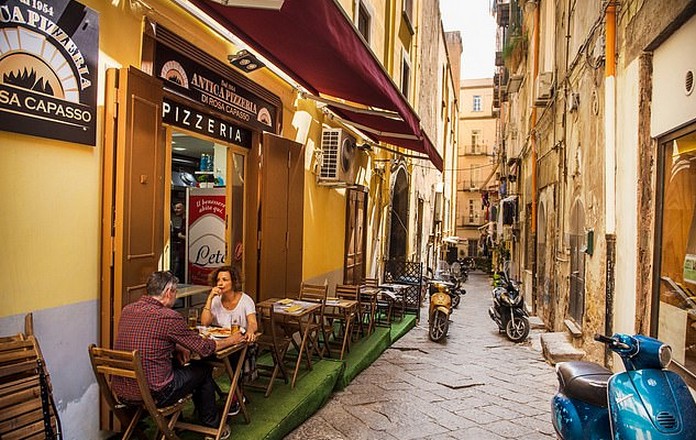 While many assume that Italy’s quality of life will make up for a pay cut, even here the country has slipped: it slid to 49th in the ranking from 43rd in 2018. Respondents complained about a relatively high cost of living compared to salaries, lack of childcare and quality education, poor digital services, difficulty making local friends and political instability as some of the negatives of life in Italy.

Overall, InterNations calculates that international residents are “64% satisfied” with life in Italy in general (compared to a worldwide average of 75%). 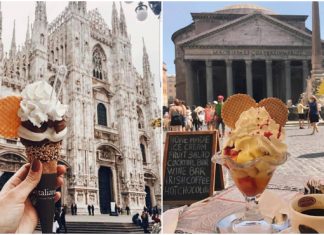