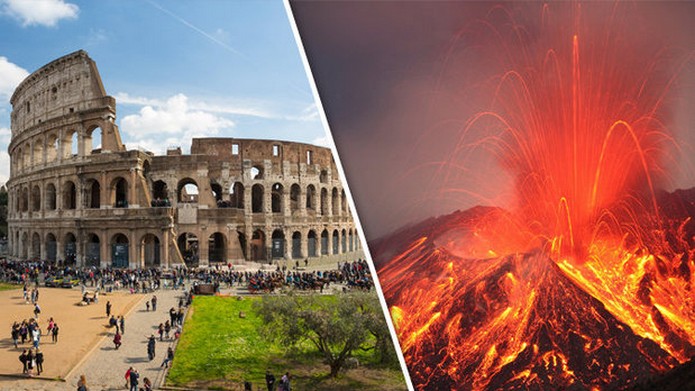 THE catastrophic earthquake that devastated Italy in 2016 could unleash a dormant super-volcano near Rome with the power to cause widespread destruction.

The quake – which struck near Perugia (Umbria) – has plunged the country into chaos, trapping residents, destroying homes and sparking deadly landslides. 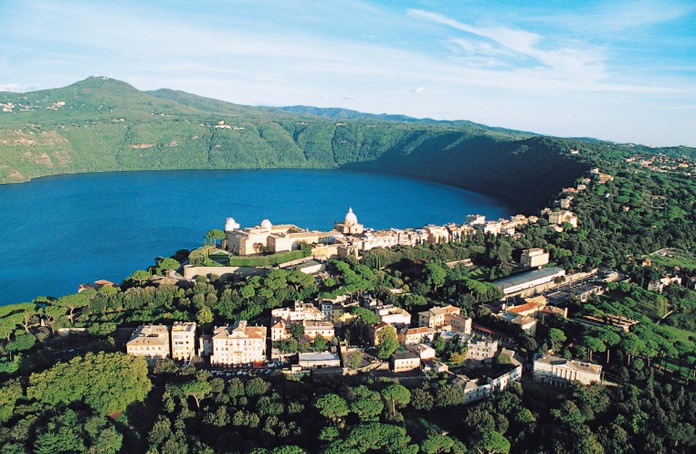 With desperate rescuers still pulling victims from the rubble, fears are growing the powerful quake could trigger another natural disaster even more deadly. Just 65 miles away from Perugia in the Italian capital of Rome, a dormant volcano named Colli Albani is threatening to blow after 36,000 years of inactivity. 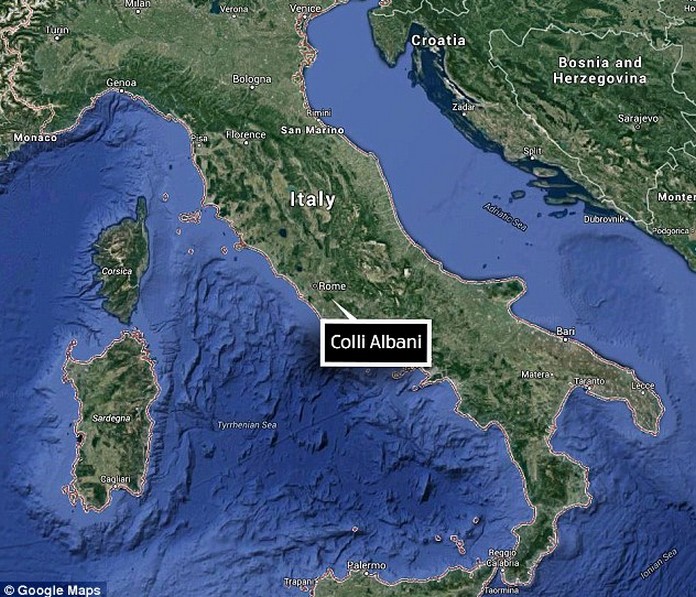 But research shows massive quakes CAN bring sleeping volcanoes back to life, sparking fears Rome’s secret volcano could come back – with apocalyptic consequences.

Although it has not erupted in 36,000 years, analysis of the volcano’s rocks showed it has an eruption cycle of 31,000 years, meaning it is overdue.

New research from the National Institute of Geophysics and Volcanology in Rome found the land around the volcano has been rising by 2mm a year since 1993.

October 14, 2018
Why so many people choose to learn Italian?