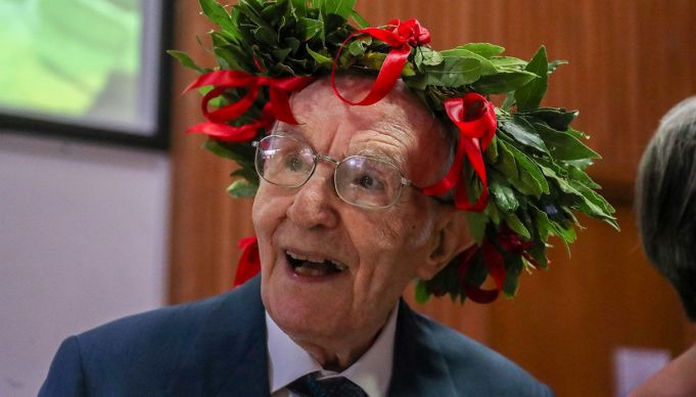 Giuseppe Paternò, aged almost 97, has graduated with an undergraduate degree in Philosophy and History, receiving top honors from the University of Palermo.

Stepping up to receive his diploma and the laurel wreath traditionally awarded to Italian graduates, Paternò was met with warm applause from his teachers and fellow students more than 70 years his junior.

A widower for many years, Paternò was also applauded by his children, grandchildren, and great-grandchildren during the ceremony on 29 July.

Paterno took an old-fashioned approach to his studies, using a manual typewriter for his essays and eschewing the internet in favour of studying from printed books.

Despite receiving only basic schooling as a child, he retained a lifelong desire to learn, graduating from high school at the age of 31. 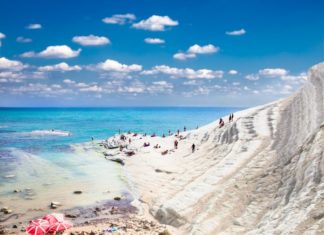 April 21, 2019
With a plethora of stunning coastlines across the territory, who wouldn’t? Western Sicily is especially famed for its varied seaside destinations.