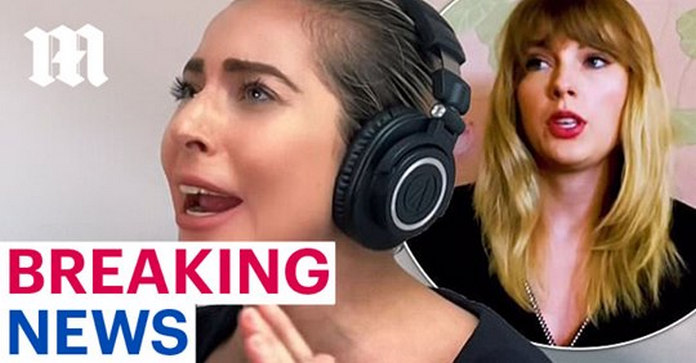 The world’s biggest pop stars worked together to pull off a unique concert titled One World: Together At Home, which was curated by Lady Gaga.

The eight-hour extravaganza, that featured artists performing from the comfort of their homes, has raised a staggering $127.9 million for the coronavirus relief fund. 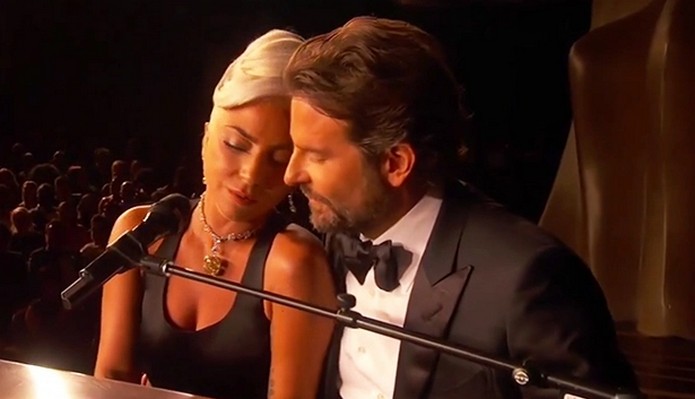 The benefit concert was described by the Shallows singer as a ‘love letter’ to the world and was not intended as a fundraiser. Performances included Taylor Swift, The Rolling Stones, Paul McCartney, Elton John and Sam Smith who all sang their biggest hits, while stars like David and Victoria Beckham provided messages of support.

Global Citizen announced in a statement that ‘$127million has been made in commitments to date from corporate partners and philanthropists in support of the COVID-19 Solidarity Response Fund for The World Health Organization’. 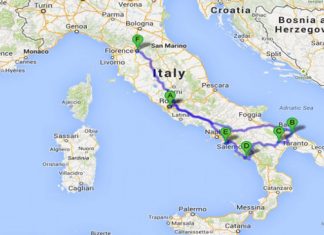 April 12, 2018
Here, we’ve put together our favorite Italian road trip itineraries — including where to stop, where to stay, and what you’ll see along the way.