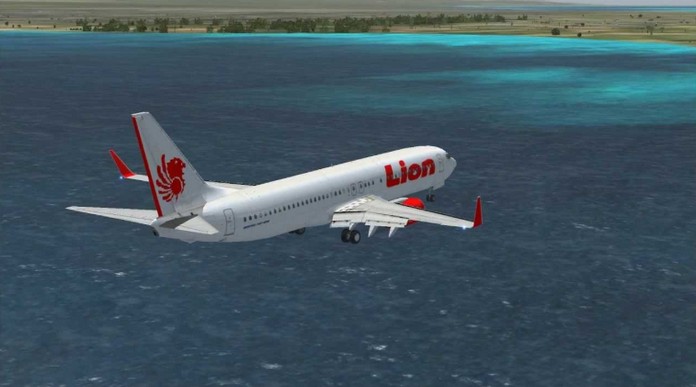 The plane plunged into the Java Sea early Monday, just minutes after taking off, killing all 189 people on board. 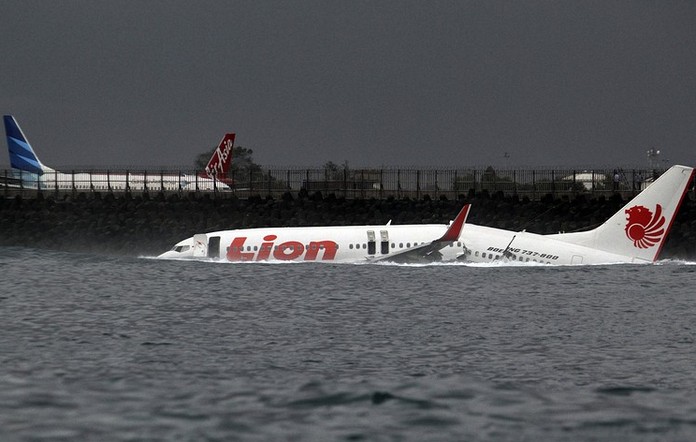 The Boeing 737 MAX 8’s previous flight on Sunday requested to return to the airport not long after takeoff but then reported the problem was resolved. The fatal flight’s pilots also made a “return to base” request minutes before the crash.
Investigators displayed one of the jet’s flight recorders at a news conference and they would immediately attempt to upload information and begin analysis. The flight was bound for the city of Pangkal Pinang on Bangka – Indonesia’s ninth-largest island – when it lost contact.

The flight data recorder was recovered from a depth of 98 feet about 1,640 feet northwest from where it disappeared, authorities said. 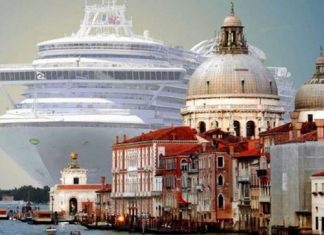