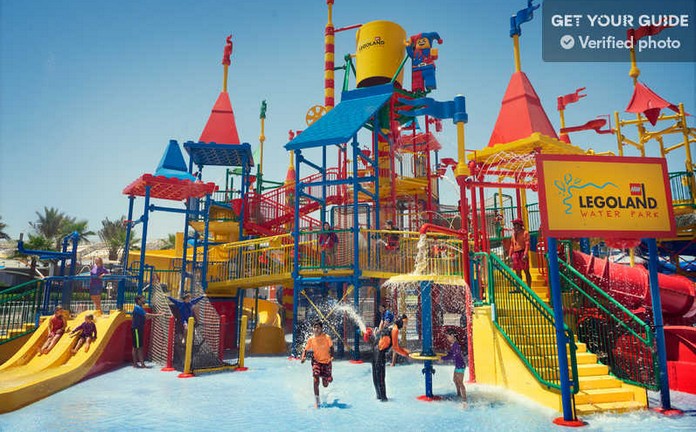 If splashing about and looking at Lego sounds like your idea of a fantastic holiday, then you might want to head to Italy next summer, as a Legoland water park will be opening at the Gardaland theme park, adjacent to Lake Garda, in June.

A teaser video shows staff hard at working creating a massive Lego polar bear, which will be one of 488 Lego models for visitors to enjoy. Indeed, most of the models will follow a water theme, with a huge Lego octopus – comprising 250,000 bricks – taking pride of place at the entrance to the park. 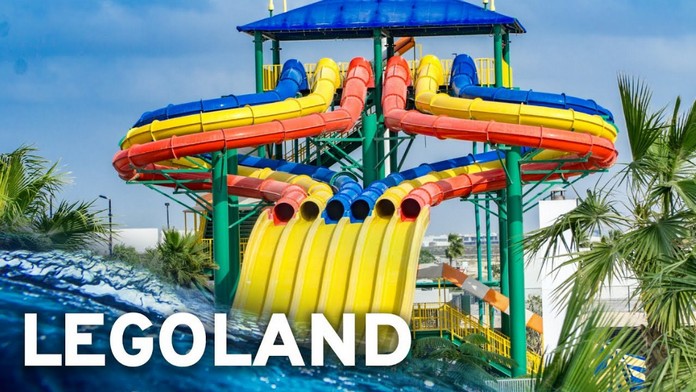 Director of Gardaland, said more than three million Lego bricks have been used to build models thus far – and they’ve not even reached the halfway mark. According to The Mirror, he said: “Good progress has been made on building the Lego Models, that will make the Legoland Water Park in Gardaland truly one of a kind. Two hundred and forty models have been built with three million Lego bricks. 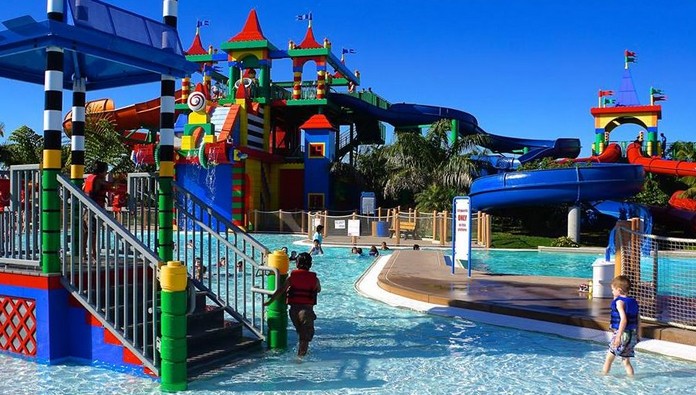 This will be the first Legoland water park in Europe, though there are already others in Dubai and Florida. The website for the water park claims visitors will have the chance to ‘dive into millions of Lego bricks’ – which sounds quite painful, if you ask me.The website reads: “Get ready to slide, splash and build your way to fun at Legoland Water Park, the new world class attraction at Gardaland Resort.

“Guaranteed fun at Legoland Water Park, where you can dive into millions of Lego bricks, in a sea of interactive water games and rides, play on the very colourful water-slides and relax in the fabulous themed areas! 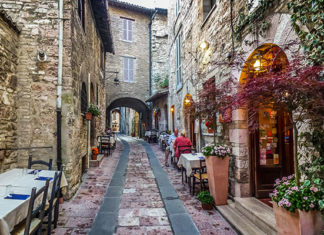