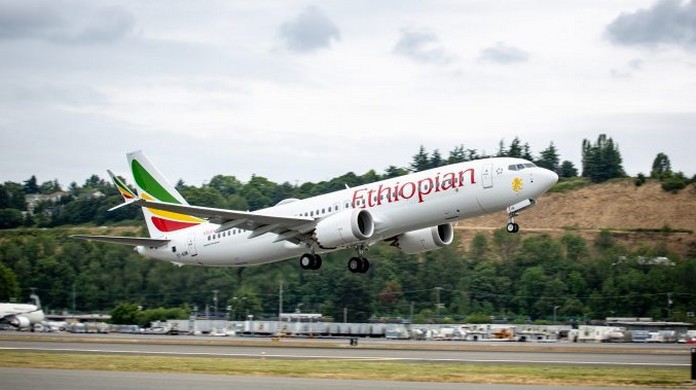 An Ethiopian Airlines flight (Boeing 737 max) crashed this morning six minutes after taking off from the Airport, killing 157 people on board.

The Boeing 737 was flying from Addis Ababa to Nairobi with 149 passengers and 8 crew when Bole International airport lost contact with the plane at 8.44am. 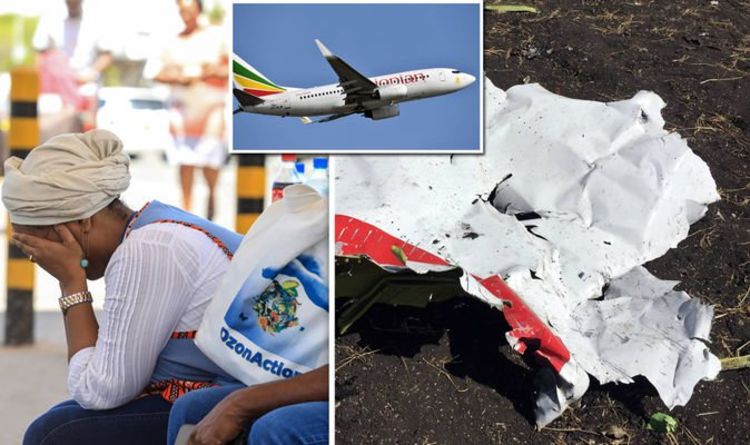 Passengers from 33 countries were killed when flight ET302 crashed. The Foreign Office could not confirm if any Britons were onboard but Kenya’s transport secretary said seven had been killed.

There were no immediate details about the cause but it is the second crash in five months involving Boeing’s 737-800MAX, which was unveiled in 2017. 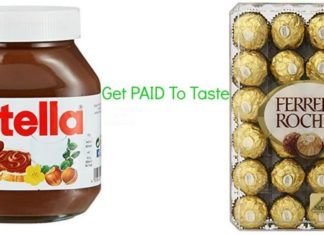