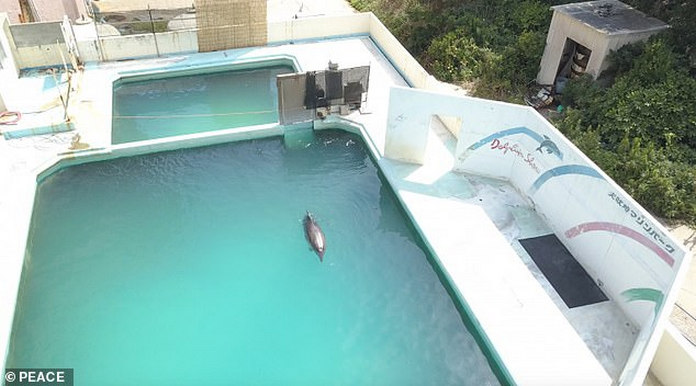 A dolphin which was dubbed the ‘world’s loneliest’ after she was discovered at an abandoned Japanese aquarium has died.

The animal, named Honey, died alone after spending the last two years of her life in a small pool at the Marine Park Aquarium in the city of Choshi, east of Tokyo. 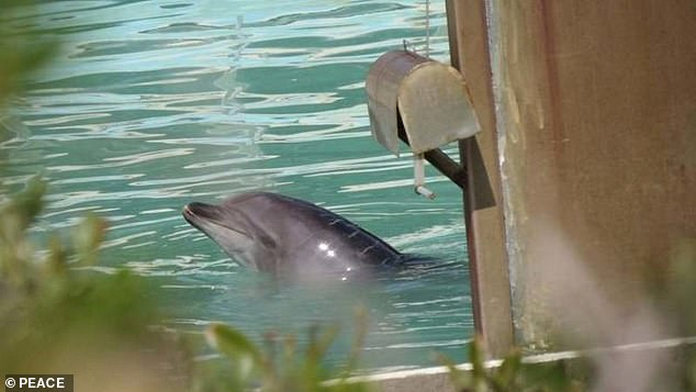 She first made headlines around the world after it emerged she had been abandoned in the aquarium along with 46 penguins since January 2018. Honey, along with hundreds of reptiles, were left after the facility was closed, citing a decline in visitors following the 2011 earthquake and Fukushima nuclear crisis.

Her death was reported by the US-based animal charity the Dolphin Project.

The charity said on their website that they had reached out to try to rescue Honey and the other animals, but was not successful. 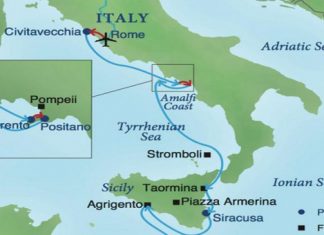