2Where do the majority of immigrants come from?

The highest proportion of immigrants to the UK in 2015 hailed from India; for Norway, it’s Poland; and for Austria and Switzerland, it’s neighbouring Germany.

Most of the Republic of Ireland’s foreign-born population comes from the UK. France, Spain and Portugal’s immigrants come from further south (Algeria, Morocco, Angola).
BackNext 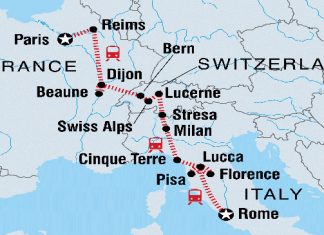