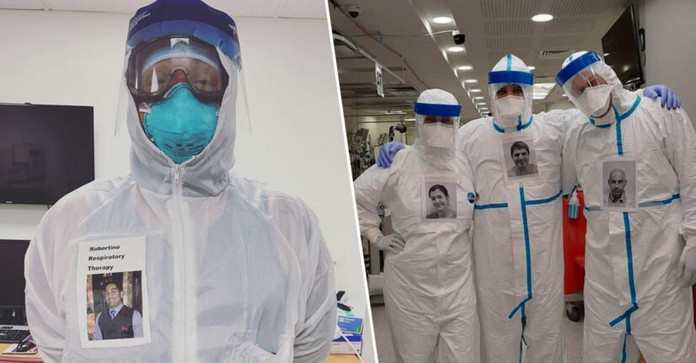 The number of doctors to have died during Italy’s Coronavirus crisis has now reached 100, according to the national federation of doctors’ guilds FNOMCEO.

The 100th medic to die was a doctor from Venice, aged 62 and mother of a doctor, reports Italian news agency. The names, dates of birth/death and cities of the deceased doctors are listed on the FNOMCEO website. 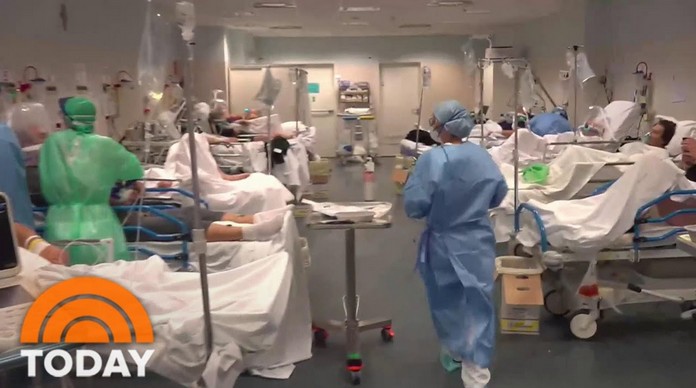 FNOMCEO president Filippo Anelli explains: “In the list, it was decided to include all doctors, retired or still active because for us all doctors are the same and the condolence for their loss is the same. In addition, some of the retired doctors had remained or had been called back to work; some of them had responded to a call for help. Because you never stop being a doctor, you stay that way all the way through your life. “ 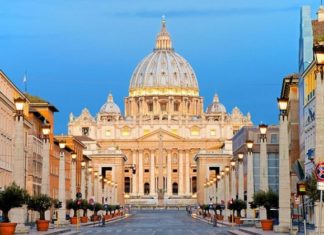 August 4, 2018
Italy is a country will full of history and has a wealth of wonderful museums, but here are some suggestions for the top museums to visit in Italy.