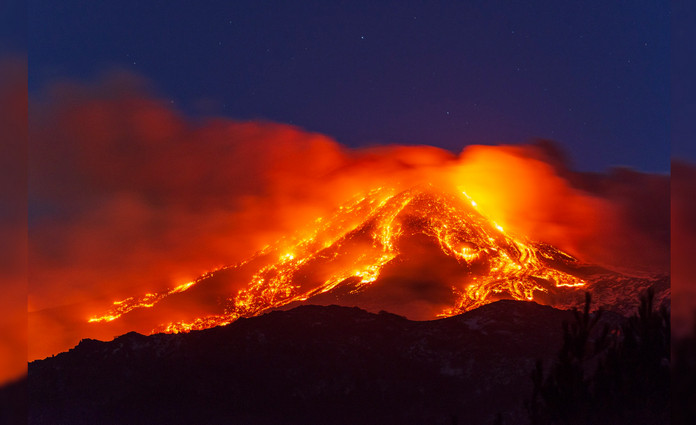 Teams in Italy worked to clean up the area surrounding Mount Etna Wednesday after the volcano spewed lava, ash, and volcanic stones.

Municipal teams largely anticipated activity from Etna, Europe’s most active volcano. Authorities shut down areas around the crater, but the activity still forced the temporary closure of nearby Sicily’s Catania Airport. 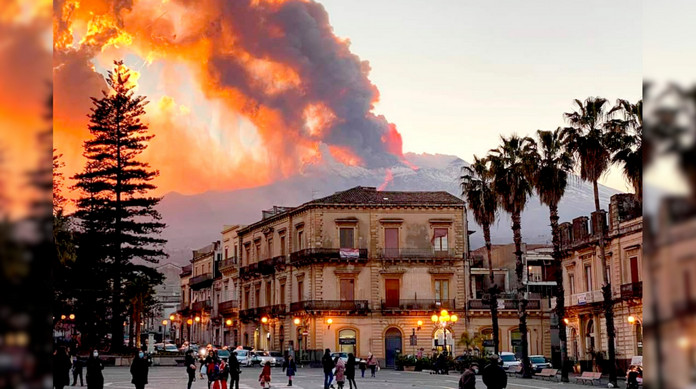 The volcano erupted again just 30 hours later: After dropping to “the lowest levels” in recent weeks, the volcano popped around 1 a.m. local time on Thursday morning, Volcano Discovery reported. Lava spewed for over an hour, reaching heights of around 500 meters. The Volcanic Ash Advisory Center of Toulouse recorded ash reaching an altitude of 30,000 feet. 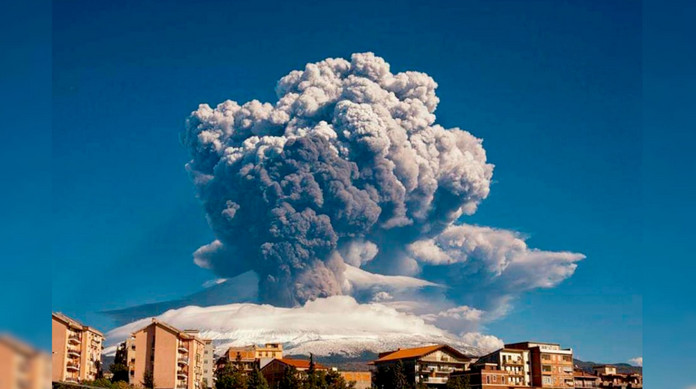 Etna regularly erupts, but it also serves as a popular tourist destination. Some travelers visit just to see the eruptions. Driving motorbikes and scooters was forbidden, and the speed limit for cars was reduced to limit the further spread of ash. 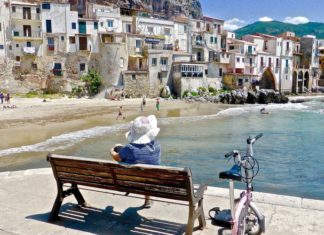