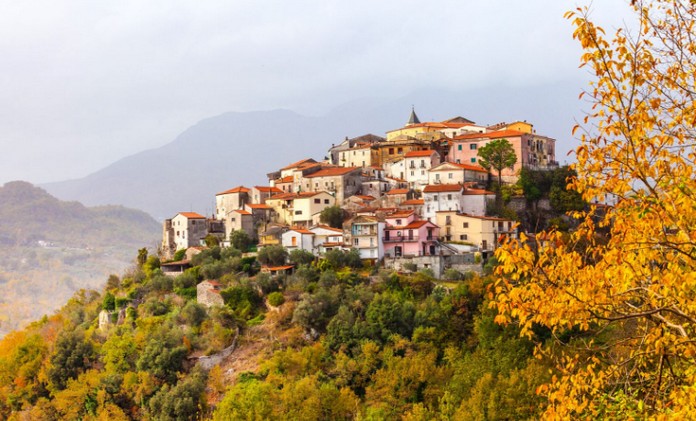 The region is no stranger to earthquakes. On October 27th 2002, 27 schoolchildren died during a quake of 6.0 magnitude which caused the roof of the school. 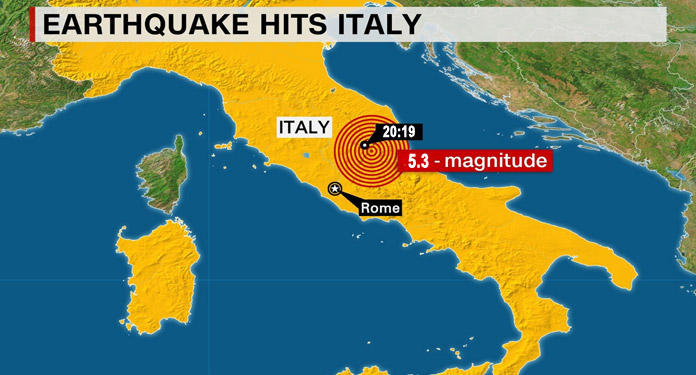 There were reports of a powerful earthquake in south Italy (Montecilfone) (20:19), with witnesses saying it was felt in several Cities of Italy (Naples, Campania). According to Italy’s National Institute of Geophysics, the quake measured 5.2 (Richter scale) and its epicentre was on the town of Molise  Rome. 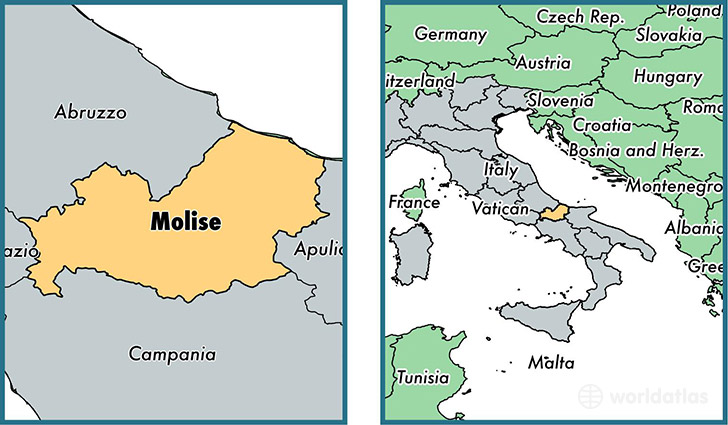 According to the news agency, the tremor was felt the length of the region’s coast, up to Rome, Bari and as far south as Puglia. Damages in houses has been reported. Fire service said it had not received any requests for emergency rescues, but was preparing ground teams as a precaution. 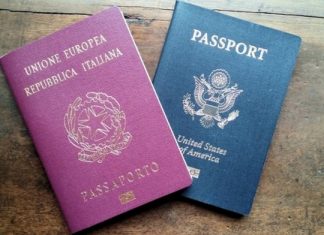