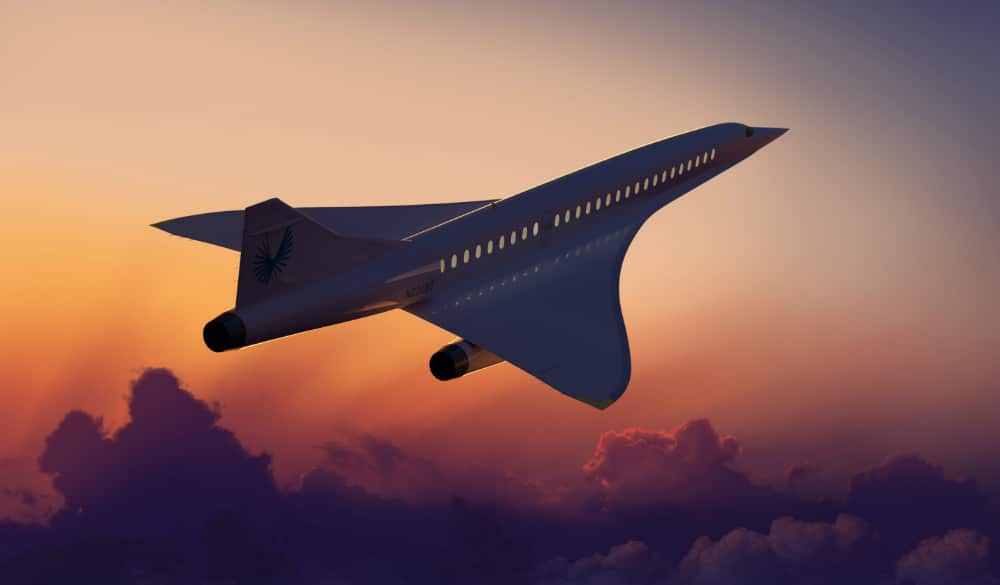 Concorde flew its final flight in 2003, and 14 years later, it might be coming back.

Or at least, flights like the Concorde. Business Insider reports that supersonic commercial air travel could be making a return sooner than anticipated. 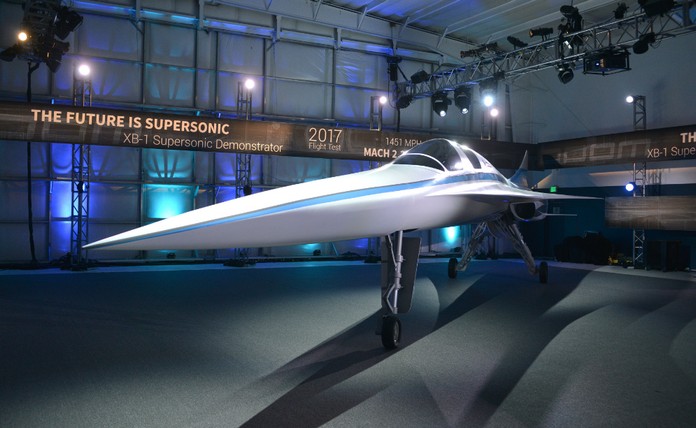 Aircraft production company Boom Supersonic has reportedly received 76 pre-orders for its Boom XB-1, which is said to reach speeds of 1,687 miles per hour. The plane would be faster, smaller, and quieter than the Concorde (100 mph slower). 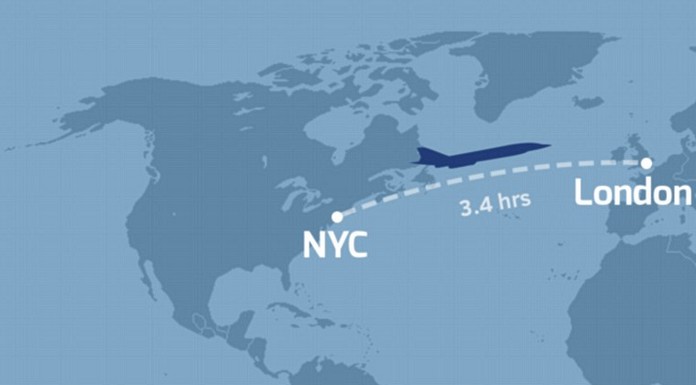 The Boom XB-1 would have a capacity of 55 passengers and would fly from London to New York in three hours and 15 minutes. 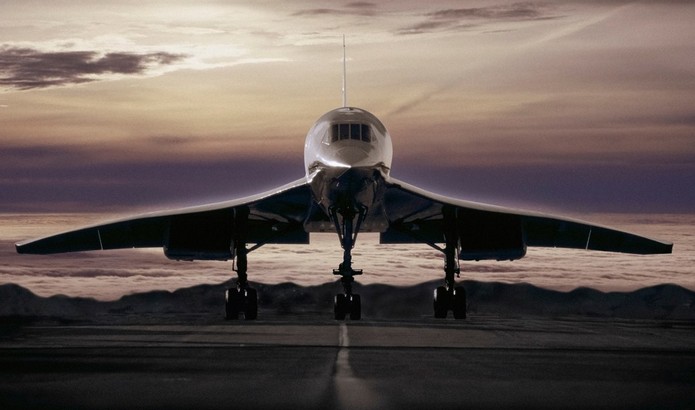 Boom plans to test a smaller version of the XB-1 by the end of 2018, and if all goes according to plan, a full-sized aircraft will be in operation by 2025. 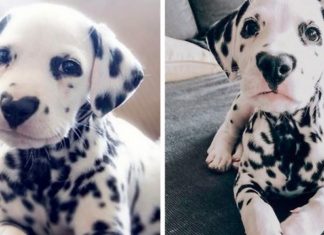