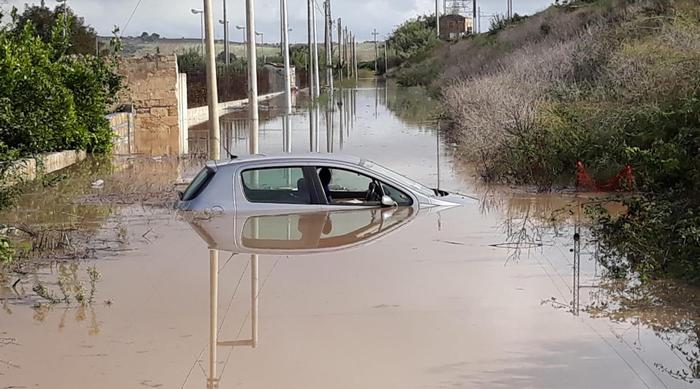 Siracusa, October 19 – A violent storm in the night between Thursday and Friday hit eastern Sicily, flooding the area around Siracusa, close to Catania.

The areas most affected by the floods were Francoforte, Lentini and Sigonella.

A number of residents, particularly in the countryside, were forced to climb on top of their roofs to seek shelter and were rescued by firefighters and Navy helicopters. One of three occupants of a car that crashed die to the storm said:

“The water came suddenly, we crashed into the guardrail and we were afraid we would die, I got out through the window and then the Carabinieri came to rescue us”. 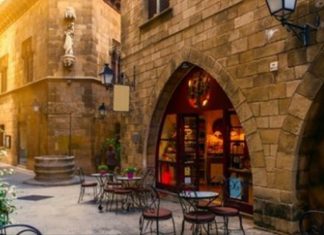 July 28, 2018
More than ratings and reviews, longevity is a reliable judge of a restaurant's worth, which is why we researched the oldest restaurants ...