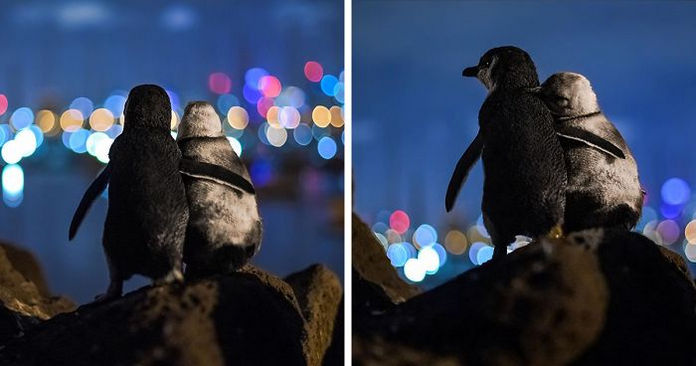 Photographs of two widowed penguins comforting each other have warmed social media users’ hearts amid the Coronavirus pandemic.

Photographer Tobias Baumgaertner captured the images while spending three nights camping out at a fairy penguin colony in Melbourne, Australia. 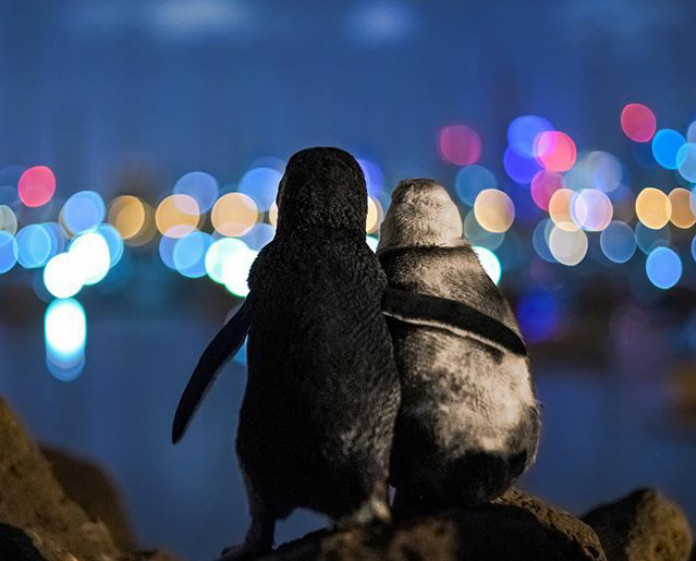 In the sweet snaps, an elderly female penguin and a younger male stand side by side, gazing at the skyline. Both have lost their partners. The adorable pictures touched the heart of Tobias’s followers and others, who were left ‘crying’ at the shots. Tobias said he captured the moment while staying with a colony of penguins, but wanted to share it during ‘these dark times.’.

The photographer explained the pair would stand together, ‘flipper to flipper’ for hours, watching the skyline and ocean.