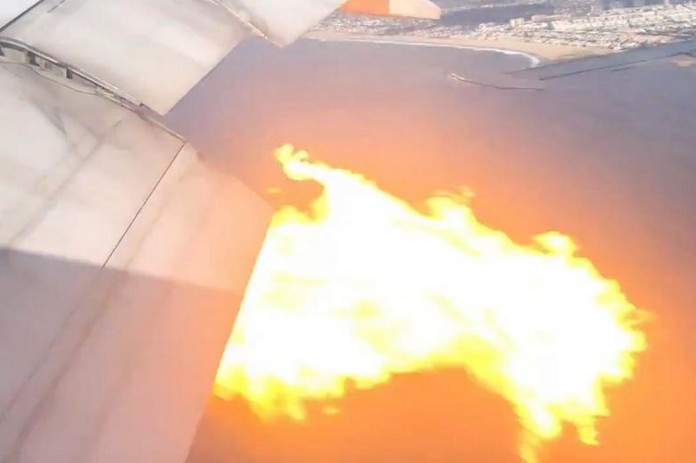 A Philippine Airlines flight suffered an apparent engine failure on Thursday (Nov 21) shortly after takeoff from Los Angeles and made an emergency landing.

All 347 passengers and 18 crew aboard Flight 113, a Boeing Co 777 widebody, are safe, an airline spokesman said. Pilots of flight 113 declared an emergency and reported a possible engine failure, Los Angeles International Airport said.
A witness on the ground described “bursts of flames” coming out of an engine. The US Federal Aviation Administration said the plane returned and landed safely. Television station ABC-7 in Los Angeles aired video of the aircraft after takeoff that showed flames and smoke coming out of the right engine. 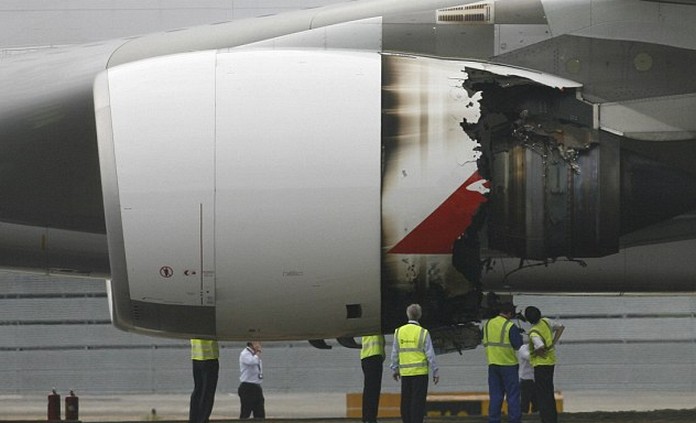 The plane landed around noon (2000 GMT) and was met by the Los Angeles Fire Department, the airport said. The emergency landing did not affect other flights. 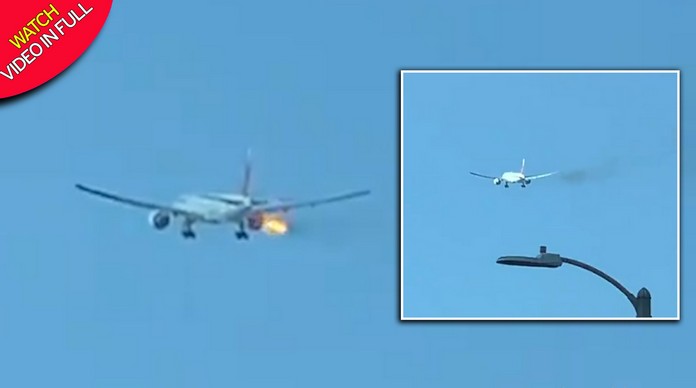 Although the cause of the apparent engine failure was not immediately clear, it comes as Boeing faces intense scrutiny over twin deadly crashes involving its 737 MAX single-aisle jetliner. The 737 MAX has been grounded worldwide since March. GE Aviation, which makes the GE90 engine for the 777 twin-aisle jetliner, said it was aware of the incident and was “working with the airline to determine the cause of the event and to promptly return the aircraft to service”. 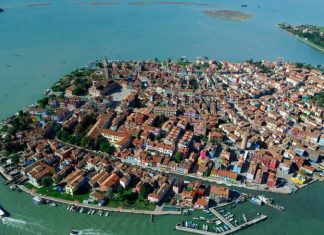 April 14, 2018
Venice is considered to be one of the most romantic destinations in European continent. Let us discover the city’s secret that only the local know!