A police raid on the house of a British-Italian family has found almost 50lbs of dried basil, which the family claim is for personal use.

Police raided the home of the Russo family after several reports from neighbors of pungent odors coming from the house. The police quickly found almost 50lbs of dried basil, however, they will be unable to do anything about it due to red tape. 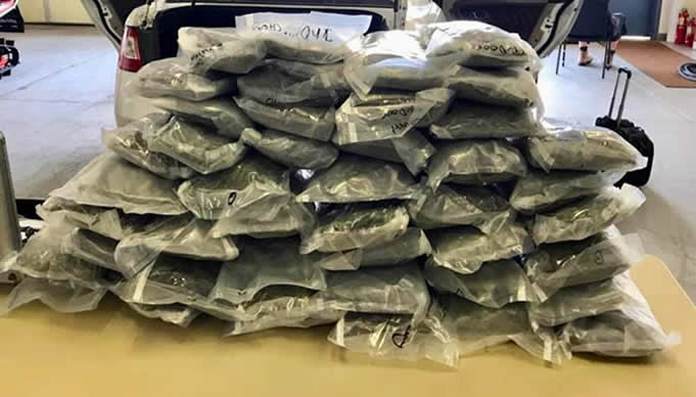 ‘It’s red tape and the fact that dried basil isn’t actually illegal, even in large quantities,’ one officer told us. The raid uncovered smaller quantities of other herbs but police were unable to test those as they didn’t have enough thyme on their hands.
Source => https://www.dailysquat.com/ 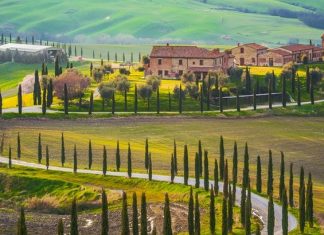