The Civil Protection issued a red alert – the maximum level – this morning for the regions of Abruzzo, Liguria, Lombardy, Veneto and Trentino Alto Adige.

Strong winds, hail and thunderstorms are expected today and tomorrow in these regions, with particularly heavy rain and a risk of landslides in Alpine areas. Numerous roads and motorways in these regions are closed, or experiencing delays and heavy traffic, mainly due to localised flooding or fallen trees. 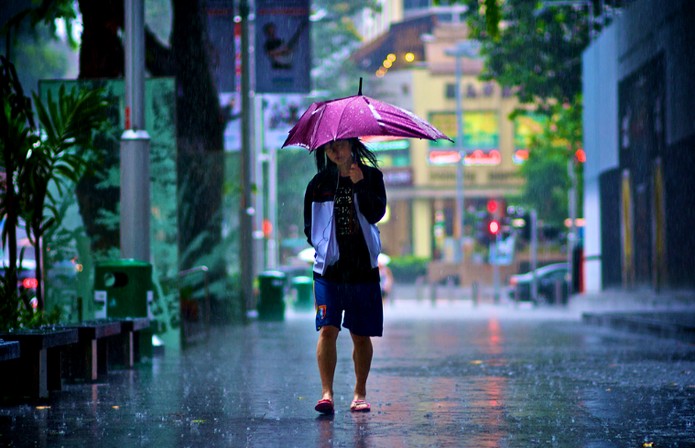 Italian firefighters reported a busy night with 180 weather-related incidents recorded in Tuscany alone between midnight and 7am. Authorities have also warned that heavy rainfall and high winds are expected in many other parts of the country, and have issued an orange alert.

Coastal areas are at the highest risk of violent storms, the department said, particularly along the exposed coasts of Lazio, Tuscany, Liguria and Adriatic coast. 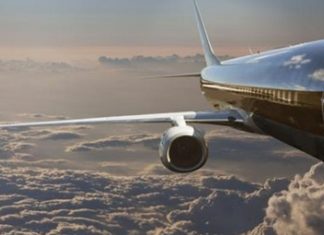