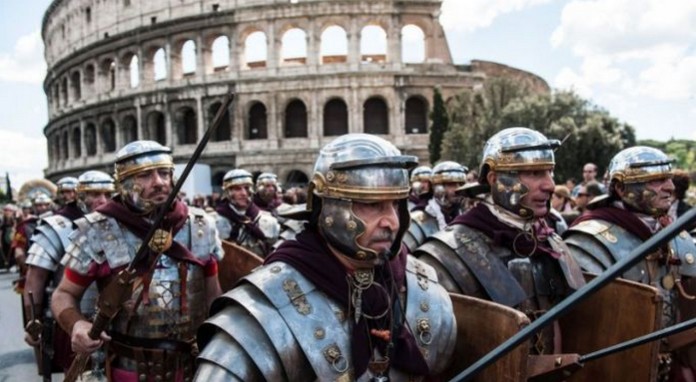 The beautiful capital of Italy celebrates its 2,773rd birthday in 2019, with events also taking place on the days either side of the anniversary.

Known as Natale di Roma, the annual birthday celebration is based on the legendary founding of Rome by Romulus in 753 BC. 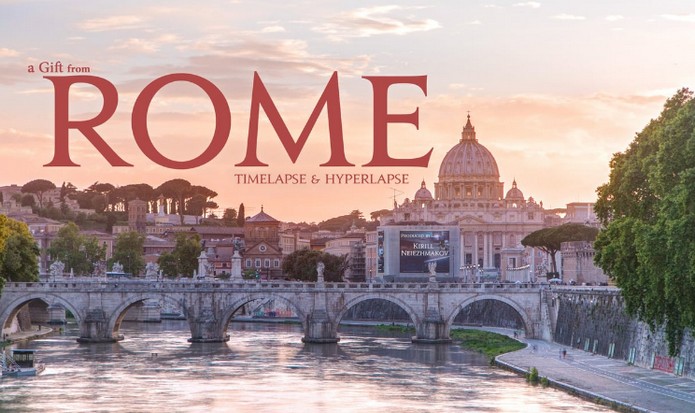 The traditional Rome birthday celebrations are centered in the Circus Maximus and include the trench-digging ritual, known as the tracciato del solco. The tradition recalls the founding of ancient towns when a trench or mundus was dug and offerings were thrown into it to encourage the gods to watch… 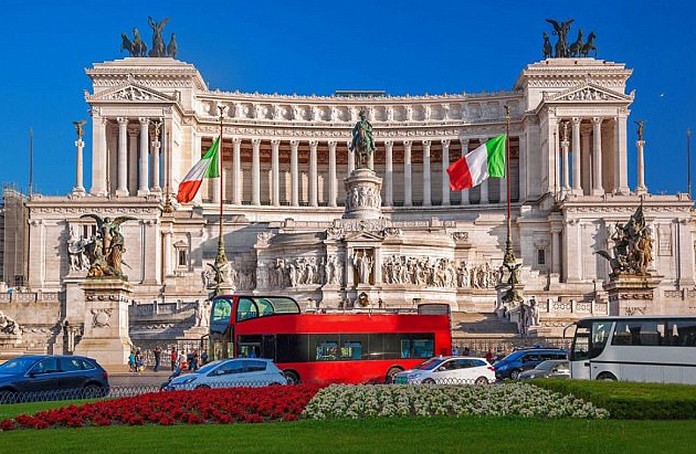 The main event is a costumed parade, featuring more than 2,000 gladiators, senators, vestal virgins and priestesses, at the Circus Maximus. The the pageant is organized by the Gruppo Storico Romano, a historical dramatic society which, for more than 20 years, has brought history to life by re-enacting battles, historic events, and displays of the ancient theatre. 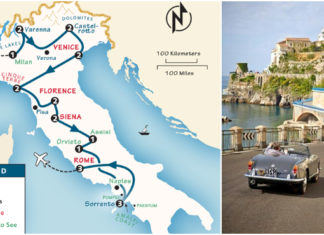