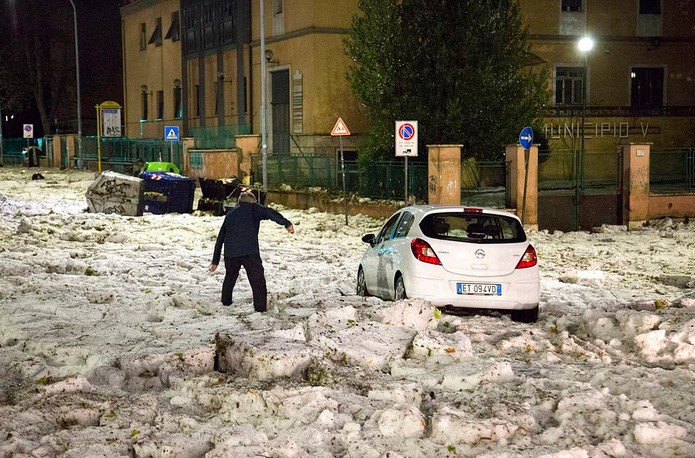 Heat waves, rising temperatures, droughts, floods and weather-related damage to property: Rome is ever more at risk from extreme weather, according to the Città Clima 2019 report by Italy’s environmental association Legambiente.

The nationwide study stated that Italy’s cities are most at risk from the consequences of climate change, with Rome top of the list with 33 extreme weather-related events in 2018. 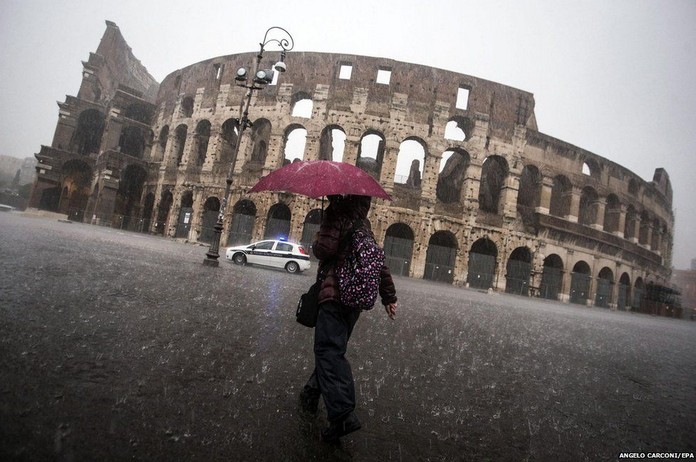 Three of Italy’s 40 areas most at risk of rising sea levels are in Lazio region: the Pontine Plain, Fondi Plain, and the mouth of the Tiber in Rome and Fiumicino. The average temperature in Rome has increased from 16.3 Celsius during the period 1971-2000, to 17.1 Celsius in the period 2001-2018. 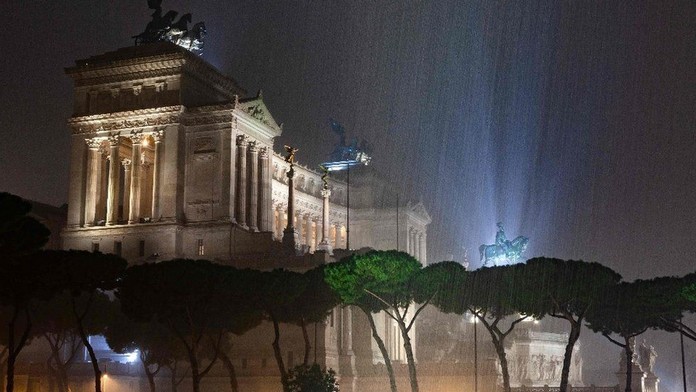 Rainfall in Rome, despite what many might assume, has decreased: between 1971 and 2000, the average annual rainfall in the capital was 789.3 mm, while between 2002 and 2016 it was 768.2, a drop of 2.7 percent. “All present and future actions and policies, must have at their center measures that adapt to a climate that has already changed and that will change again” – said Legambiente Lazio president Roberto Scacchi – “to save people and reduce the economic, environmental and social impacts of damage caused.”

Adding that the role of urban parks and green areas must be enhanced, Scacchi called for river beds and waterways to be protected, to reduce water leaks from aqueducts, and to demolish illegal buildings along the coasts and rivers. 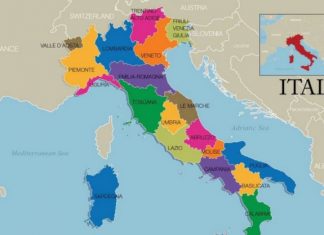