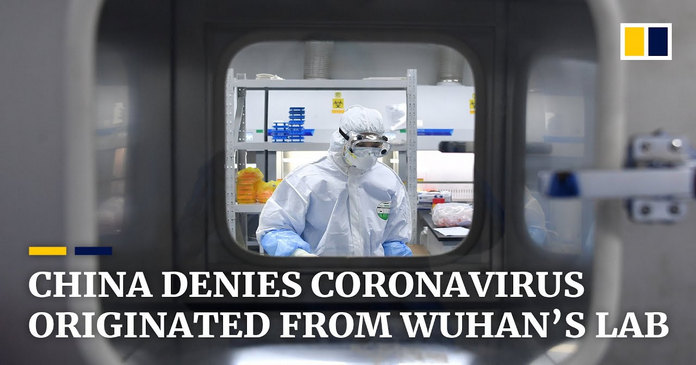 US Secretary of State Mike Pompeo has demanded that China ‘come clean’ following reports that coronavirus (COVID-19) originated in a Chinese laboratory, not as a bioweapon, but as part of bungling experiments.

It comes after President Donald Trump said on Wednesday the U.S. is trying to determine whether the coronavirus first crossed to humans accidentally during experiments with bats at the Wuhan Institute of Virology Lab.

The afterword of the outbreak finally became public, Chinese leaders were quick to blame Wuhan’s ‘wet market’ where wild animals are sold for consumption. ‘Patient zero’ worked at the Wuhan lab, and spread the virus into the local population after leaving work, sources who had been briefed on intelligence told the outlet.

China has refuted claims that the virus may have originated in a laboratory near the city of Wuhan where contagious samples were being stored. 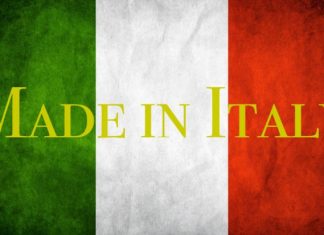 May 23, 2018
Italy is said to be the mother of fashion and design and of course of food. With numerous Italian brands to conquer the world, this theory is highly true.