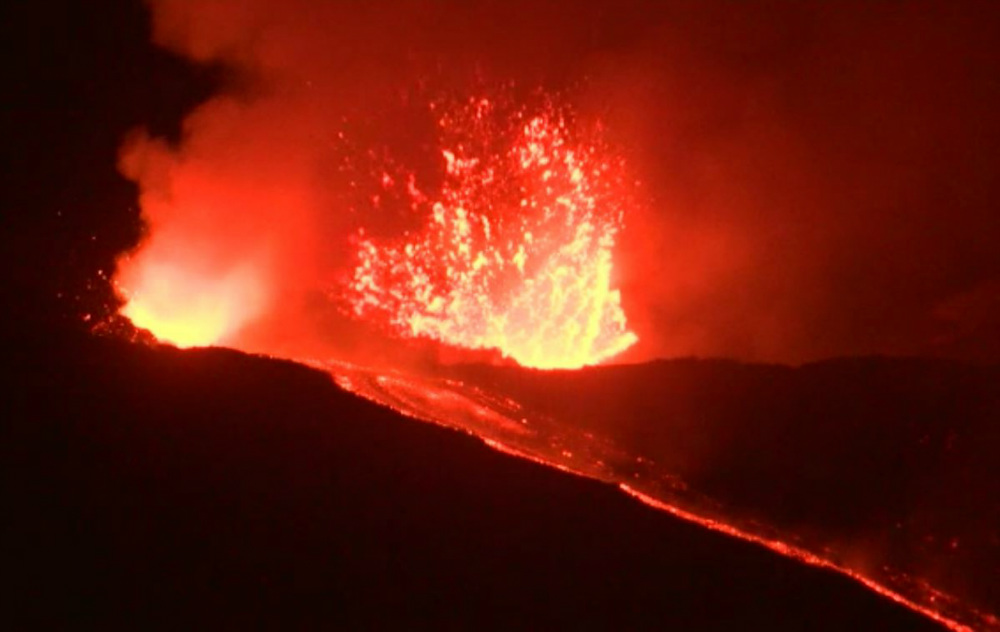 Sicily’s Mount Etna erupted at the weekend, spitting molten lava high into the sky and putting on a show for locals and tourists on the south Italian island.

Italy’s National Institute of Geophysics and Vulcanology (INGV) said there was “lively spattering” as fire and hot ash exploded into the sky in an eruption which began on Thursday when new cracks in the volcano opened up. 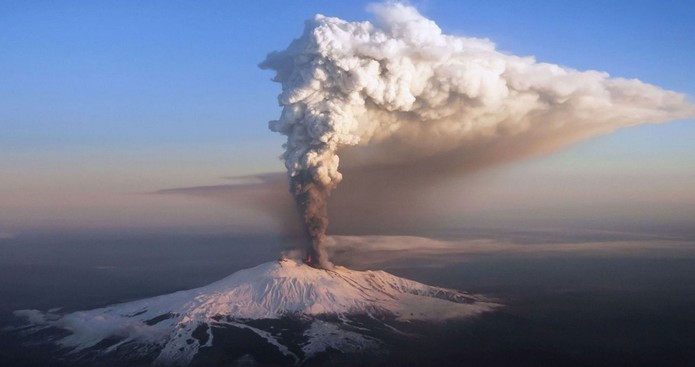 “We are starting a new eruptive phase of Etna which could end soon or last months,” Eugenio Privitera, director of the INGV, said. “The phenomena are all confined to the summit area of the volcano and do not constitute a danger to inhabited centres and people, but the flow of tourists in the area must be controlled for their safety.” 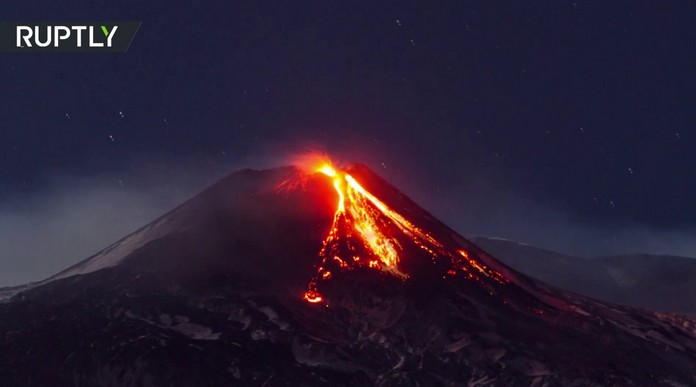 Europe’s highest and most dangerous & active volcano, Mount Etna previously erupted last December (2018) and sparked minor earthquakes that caused extensive damage to buildings in the surrounding area. The latest lava show did not pose any threat to residents of Catania, the city which is situated at the base of the volcano.lights at   Catania airport were not disrupted. 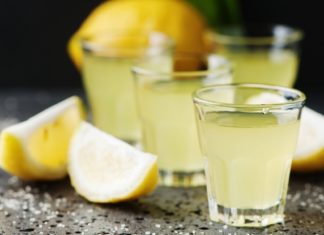