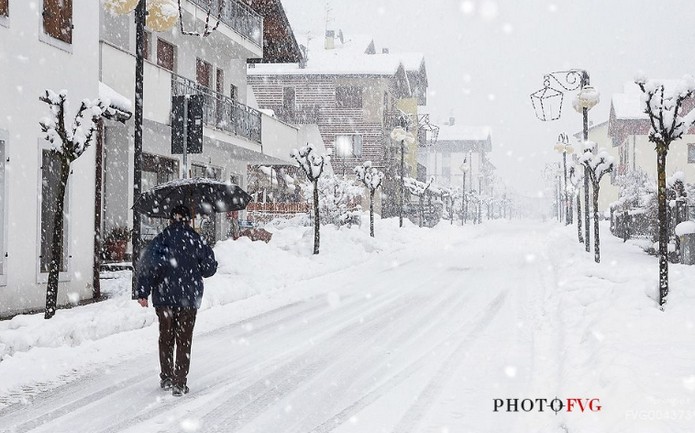 NORTHERN Italian towns close to the borders hit by severe snowfalls over the weekend as temperatures dropped dramatically to -8,2C.

The northeast Italian northern towns also experienced strong snowstorms over the weekend where residents were hit by a sudden change in temperatures. 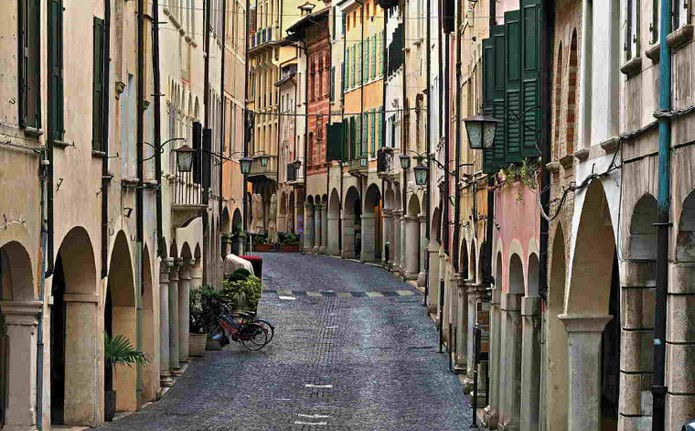 Strong winds battered the Italian region. Parts of Austria have also seen a dramatic shift in weather over the weekend. At Oberbayern, a ski resort in Salzburg, almost 80cm of snow fell. 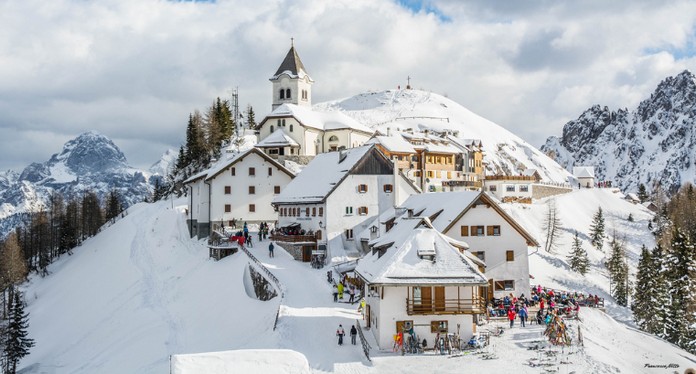 Here, temperatures dropped to 2C and nearly -1C in other parts of the country. In northwest Austria 30cm of snow fell. Snow in Austria in Fall is not uncommon but forecasters have claimed the quantity of snow this year to be unusually high. 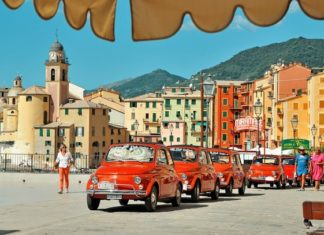