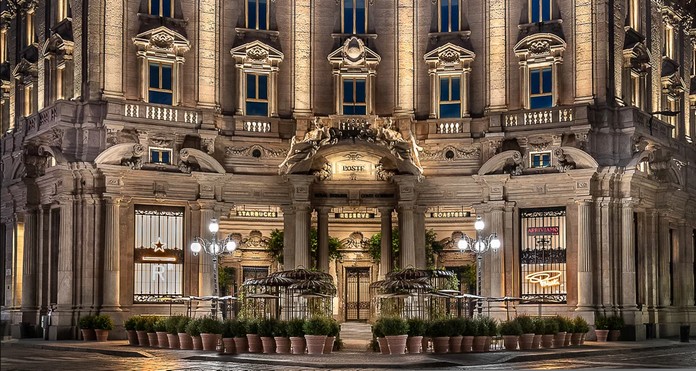 Starbucks claims its Italian Milan branch, which opens to the public this week, is “the world’s most beautiful”. So what does it look like?

Starbucks opens its first branch in Italy, with the sprawling Milan ‘roastery’ at the vanguard of an ambitious plan to conquer the spiritual home of espresso. 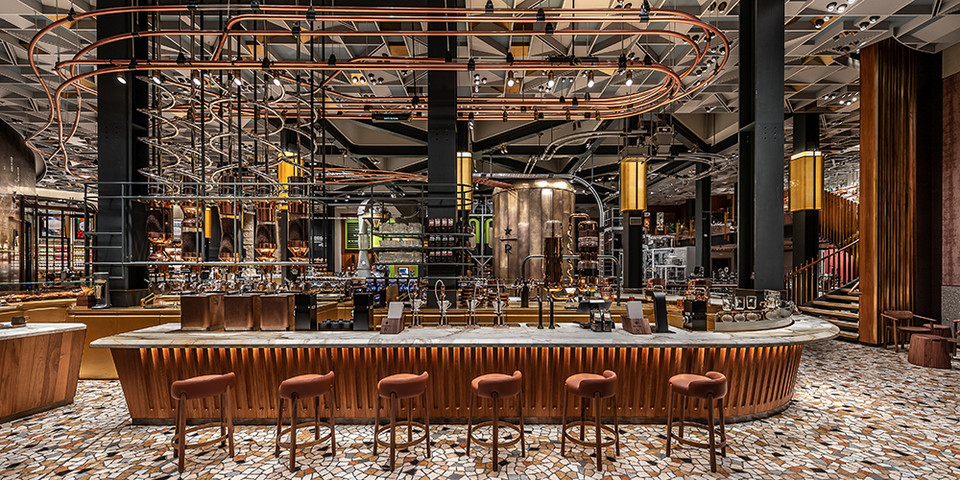 The Seattle-based multinational is taking on a mainstay of Italian culture: a thick thimbleful of powerful black liquid served at the bar in cafés throughout the country, 6 billion times a year, according to Italian catering federation FIPE. Not surprising then that Starbucks, which is well-established elsewhere in Europe, has already delayed its entry into the Italian market. 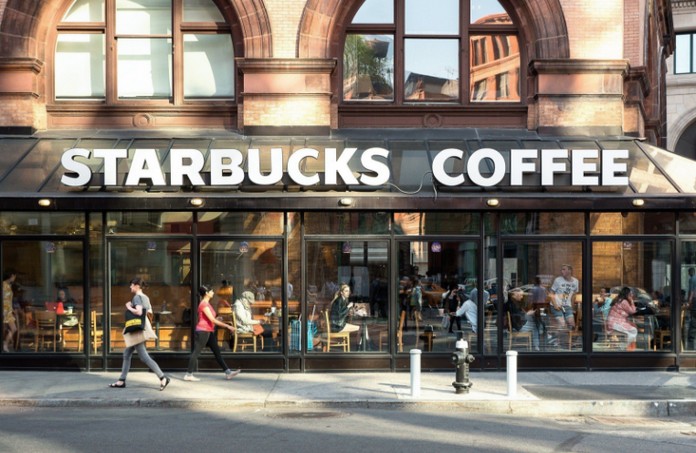 The company hopes its 2,300-sq.m Reserve Roastery – “the most beautiful Starbucks in the world” – will entice customers in for a new coffee experience. The Milan Starbucks also features what the company calls its “first ever affogato station”, where staff use liquid nitrogen to make ice cream based on the traditional Italian dessert of of gelato topped with espresso.