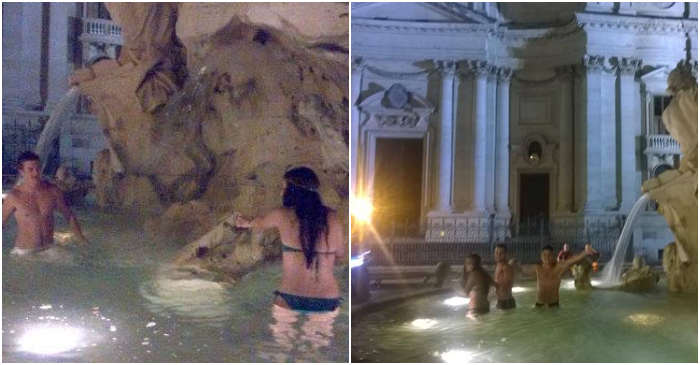 Bernini’s Fountain of the Four Rivers has been damaged but nobody appears to know who is responsible or when the incident took place.

The face of the Nile lion belonging to the 17th-century Fontana Dei Quattro Fiumi has been badly disfigured and is now missing its lower jaw, together with teeth, tongue, and the hair under its chin. 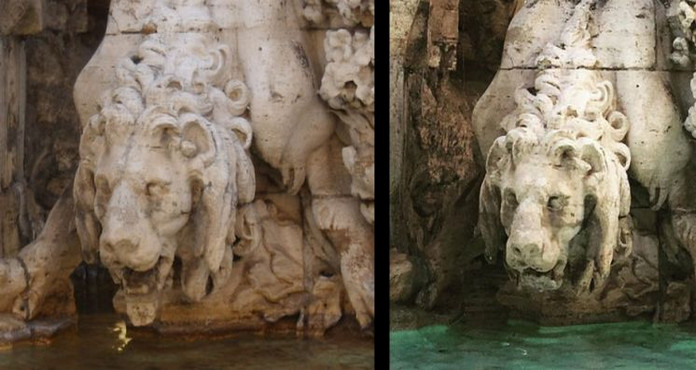 The damage was highlighted by the art historian Martin Raspe of the Hertziana Library in Rome, in an article by Teodoro De Giorgio in the Huffington Post. It is not known when the damage occurred: De Giorgio carried out a search among thousands of photographs and found that on 21 June the lion’s jaw was still intact.

There are various interpretations over when exactly the lion lost its jaw, with some people suggesting that the sculpture was still intact on 23 July but already damaged by 27 August, reports Finestre sull’Arte.

The incident also raises serious questions about the surveillance of the Baroque monument, one of Rome’s most majestic and most-photographed fountains. 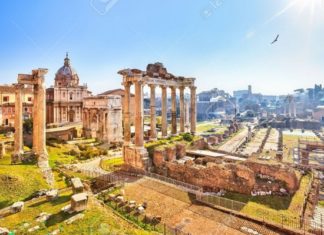 July 29, 2018
One of the greatest empires in the history of human kind has long been gone. However its cultural achievements are present to this day.