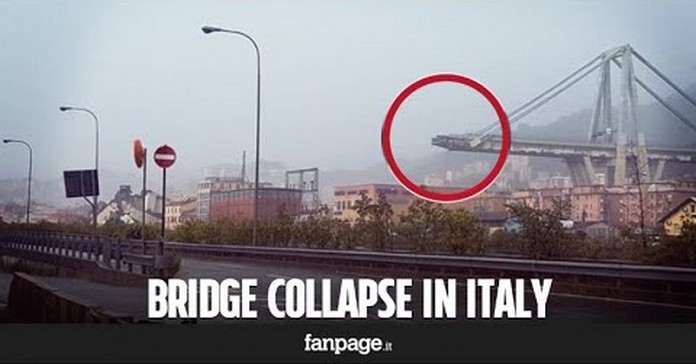 Nearly two years after it collapsed with the loss of 43 lives, Genoa’s giant Morandi bridge is about to be reborn – providing a much-needed morale boost for a country that has been left traumatised by Europe’s worst coronavirus outbreak.

Engineers will on Monday install the final span in the massive steel and concrete structure – a moment of pride in a nation brought to its knees by the contagion, which has killed more than 25,000 people. 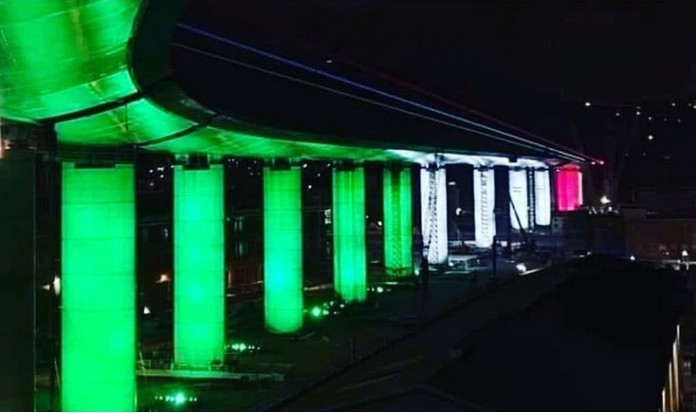 The last part of Genoa’s new road bridge is being moved into place and will be in position by Tuesday morning, sources said Monday. The bridge, designed by starchitect Renzo Piano, replaces the one that collapsed in August 2018 killing 43 people. It has been built in record time – only seven months. 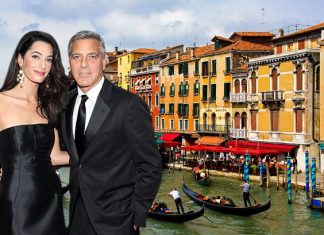 May 25, 2018
Many celebrities prefer to spend their vacations in Italy. That is the reason why many of them own also houses in Italian Lakes! Let’s find out more!