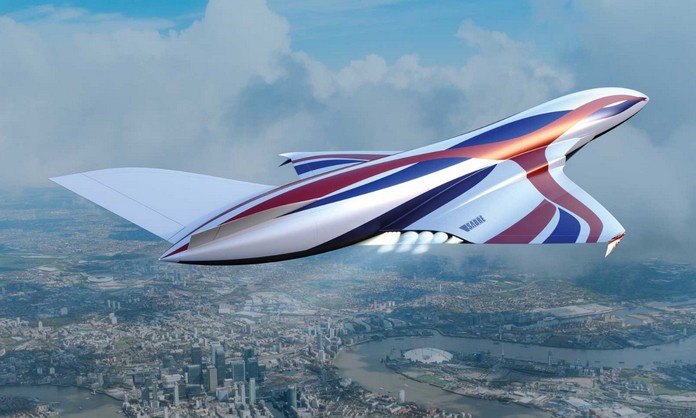 The UK Space Agency announced its plans for a “space plane” capable of carrying passengers from New York to London in just one hour.

And it could be in the skies by the 2030s. At the UK Space Conference in Wales, CEO of UK Space Agency, spoke about a plane capable of flying at Mach 5.4 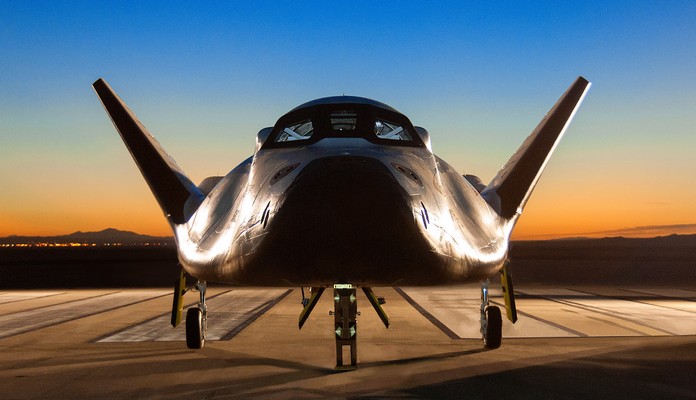 That speed would allow passengers to travel from the UK to Australia in as little as four hours. (A direct route is still in the making and will likely take about 20 hours.) The plane would be powered by a hypersonic engine. In addition to previously-unconquered speeds, this engine would be powered by a combination of hydrogen and oxygen, making it much more environmentally friendly and cheaper than current airplane engines.

The team is already testing the engine on the ground and hopes to have a space plane in the air for test flights by the mid-2020s. If the project remains on track, commercial flights could begin in the 2030s. 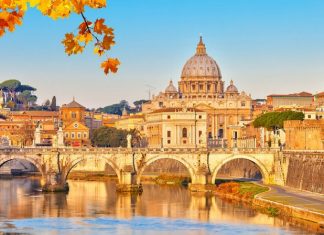 May 9, 2018
Art, architecture, pretty piazzas, markets and mosaics – From ancient sights to the greatest Italian artists, some of the best things to do in Rome are free.