The Duomo of Milan, Milan 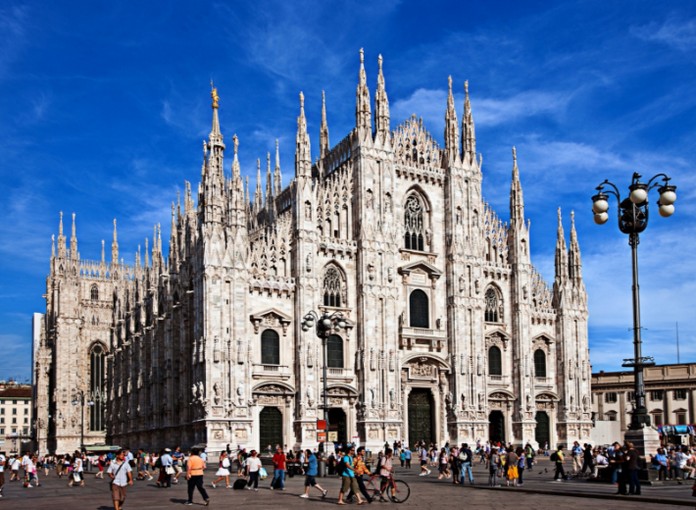 It had been building for almost six centuries, as its size is enormous.

The spectacular duomo of Milan is considered to be the largest Gothic cathedral and the third-largest church in the world. 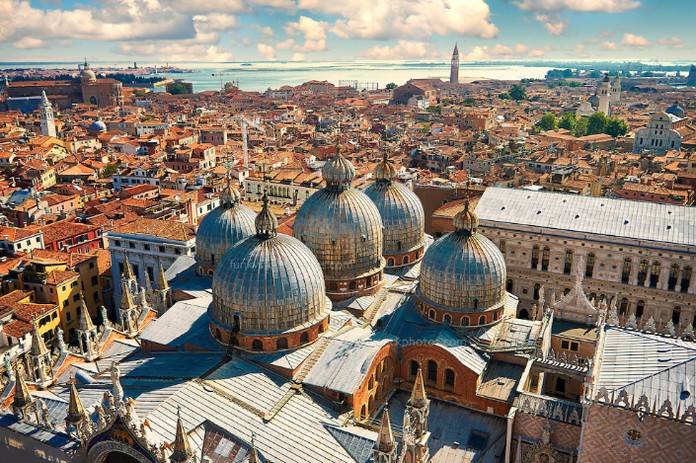 This temple is a mixture of two different cultures and that is why is considered to be a typical example of Italo-Byzantine architecture.

Furthermore, it is the official cathedral of Venice as its interiors boast more than 80,000 square feet of gilded Byzantine mosaics.

The Basilica of St. Francis, Assisi 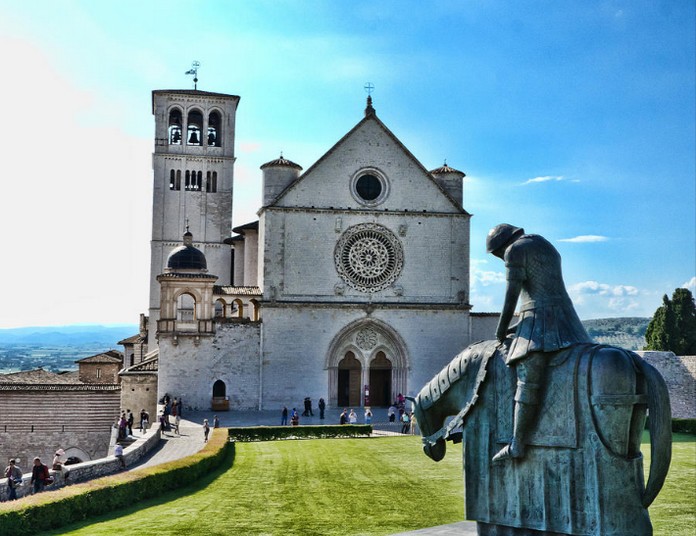 It was constructed in 1253 and is a UNESCO Site. Being an architecture masterpiece is considered to be the highlight of many Christian pilgrimages in Italy. 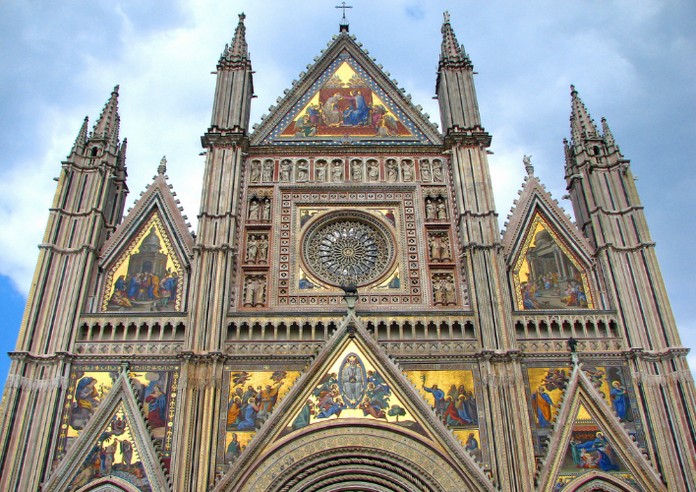 This Umbrian cathedral may not be so famous. Its importance is great, though and it should be included on our list.

For the construction of this cathedral five separate artists worked, for over 200-year.

The Duomo of Siena, Siena 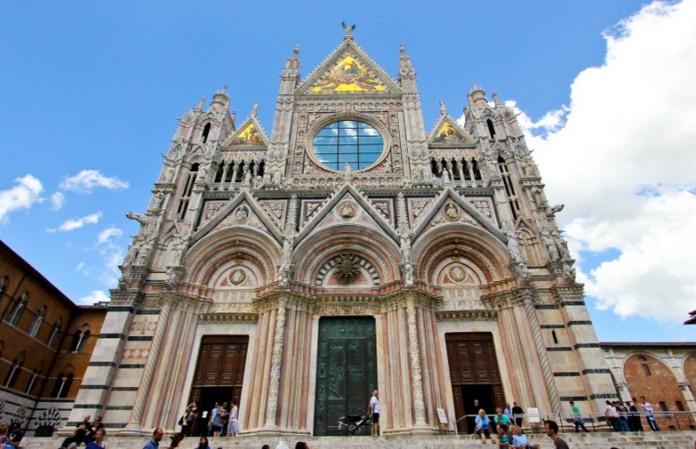 The Duomo of Siena was built in 1263 and is considered to be one of the most beautiful and ambitious Gothic churches in Italy.

Its characteristics are its extravagant zebra-striped bands of marble. You will also have the chance to see works by Michelangelo, Pisano, Donatello, and Pinturicchio.

The Duomo of Florence, Florence 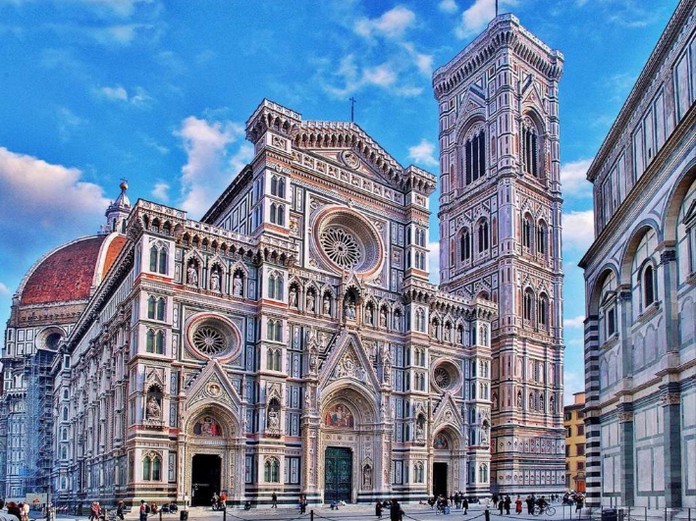 Florence’s Duomo is the city’s most iconic landmark. It is breathtaking even from a distance, as it has a neo-gothic façade features pink, white, and green marbles. 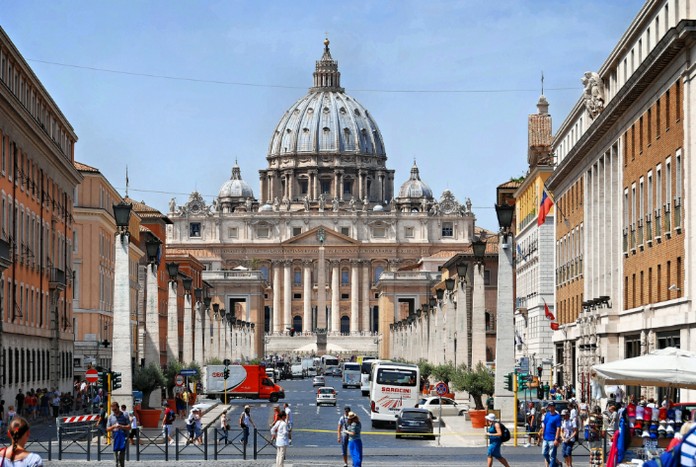 St. Peter’s Basilica is the most important church of the entire catholic world and it is located within the borders of the Vatican City.

It is the most renowned work of Renaissance architecture in Italy and one of the largest and most beautiful churches all around the globe. 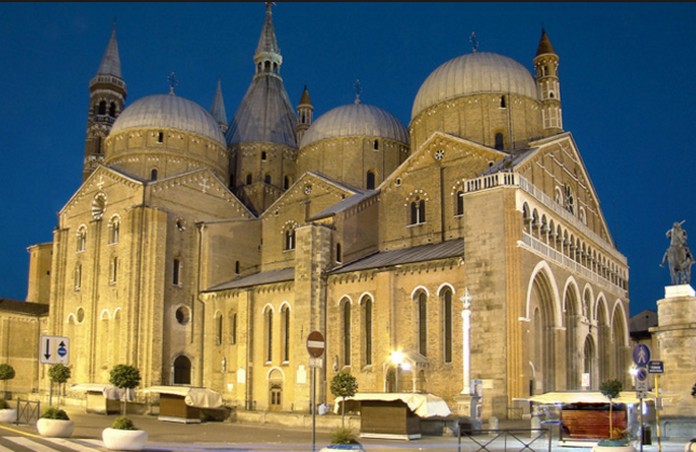 Built in 1310, this basilica in Padua is spectacular, as it combines elements of Byzantine, Romanesque, and Gothic styles.

Its interior is decorated with floors covered in checkerboard marble, and its walls cloaked with impressive reliefs by Renaissance sculptors ! 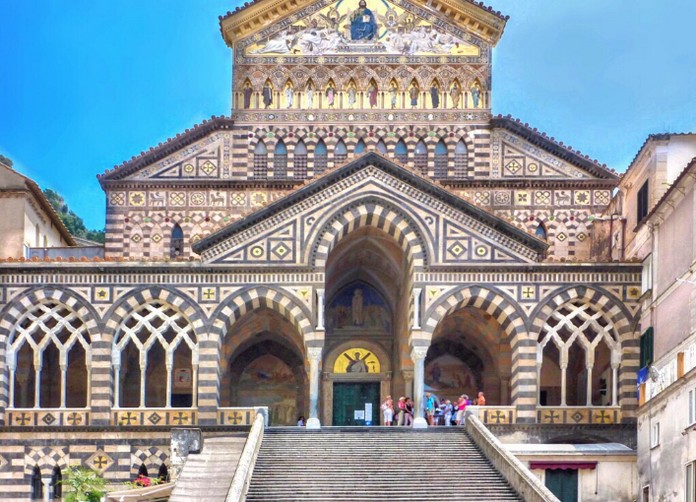 While visiting Amalfi, do not forget to visit the St. Andrew’s Cathedral. The church sits atop a grand staircase in the heart of town. 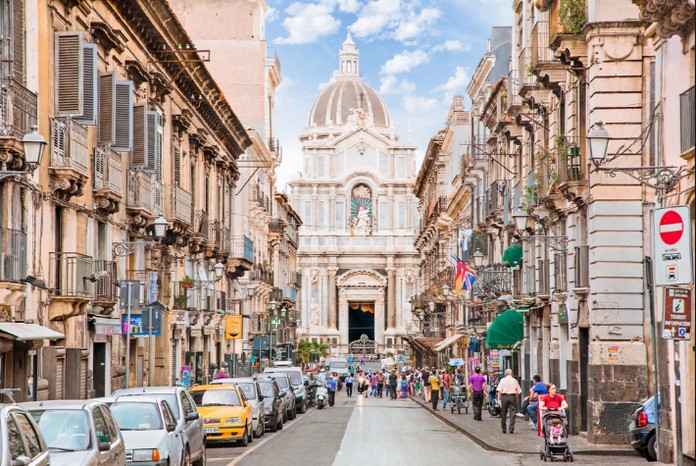 This particular cathedral has been destroyed and rebuilt several times due to earthquakes and eruptions of the nearby Mount Etna.

It is claimed to be one of Sicily’s most stunning churches as it features a striking, Sicilian Baroque façade carved out of Carrara and adorned with Corinthian columns. 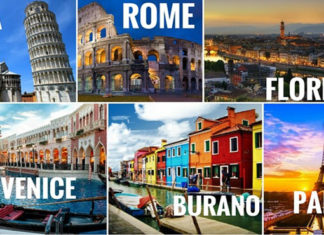 July 8, 2018
Italy may not be a very big country, but it packs plenty of attractions into a small space. Even the most energetic tourist can't expect to see it all at once!